About 9 gunmen were alleged to have invaded Adadu road in Toto town, the headquarters of Toto local government area of Nasarawa State and kidnapped the wife of the Director of Personnel Managegement of one of the LGA in the state.

The kidnappers were said to have arrived the victim’s residence of Alhaji Alhassan Abdullahi, aka Sheikh at about 9 p.m on Friday.

The wife of the DPM Hajia Maimuna who works at General Hospital, Toto, was picked by the gunmen as the husband who just returned from his duty post for the weekend could not be found.

Policemen and soldiers arrived the scene while the kidnappers had left.

The community became helpless as no one dares carry any form of weapon to confront the assailants.

“Government has banned the people of the area from keeping weapons that they can use to protect themselves.”

Now Criminals are having their field day despite the presence of police and soldiers”, a resident of the community simply called Zakari lamented.

Meanwhile the victim has been marched into the Bush, the family and members of the community are now helplessly.

The soldiers and the Police are now stationed in the house of the abducted health worker with no any effort being made to trace the assailants. 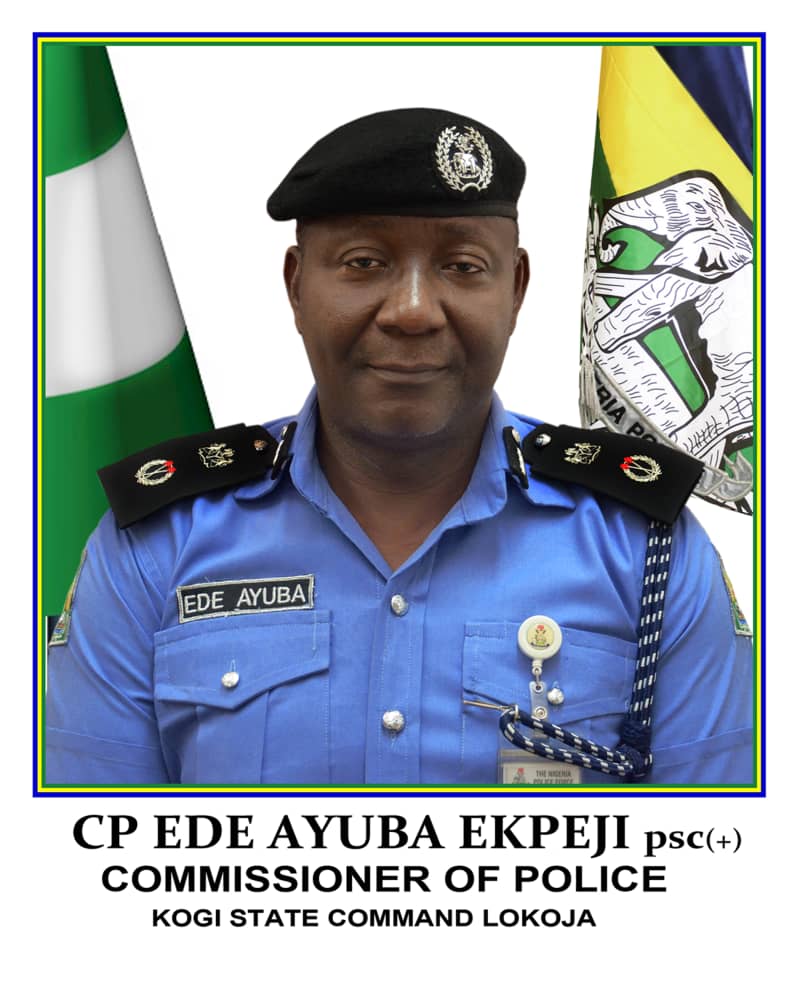