“Click the link to glance at faces direct from venue of Barr. Magaji’s Wedding.”

A trending videos clip, pictures has indicated that men and women of goodwill’s from all part of the country were in attendance and had come to witnessed what Allah has joined together and as well to shows their open love and solidarity to Barr. Magaji Labaran Shuaibu and his new beloved wife, Barr. Maryam Haliru Aliyu Tambuwal.

It was also reported that a former youthful Governorship aspirant in the just concluded 2019 Nasarawa State elections, His Excellency, Chief Musa Muhammed Maikaya, Ciroma Toto and many others would the event especially the wedding fatiha slated for 2: pm today in Sokoto.

The special and most attended wedding has attracted alot of people from far and near to witnessed two successful lawyer of great repute, Barr. Labaran Shuaibu Magaji and his Heartthrob brand new wife.

Also in his list of successful and development towards assisting his people at grassroot particularly students, Barr. Magaji established the Barr. Magaji Scholarship Scheme Foundation (BMSSF); where students within and outside his State are benefiting annually from philanthropist succour.

Barr. Magaji is from Toto LGA, Nasarawa State while his new wife hails from Sokoto State. 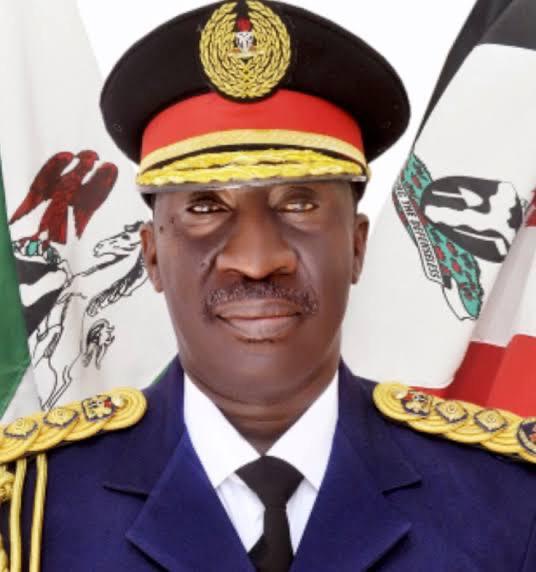 I am pleased to join other family and friends in felicitating with you on your birthday.

Your reign as the Commandant General Nigeria Security And Civil Defence Corps has witnessed alot of growth and progress within the NSCDC, especially at a time when the nation needs it most. Your invaluable contributions to the peace and safety of our country Nigeria cannot be underestimated.

May the coming year bring you personal fulfilment and professional gratification. And may The Almighty Allah continue to grant you wisdom, guidance and good health in the task of discharging your duties. 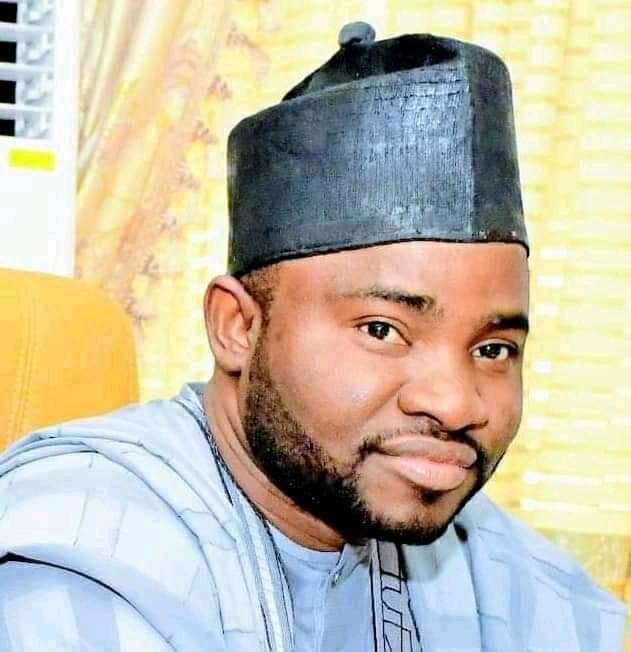 The Commissioner for Local Government and Chieftaincy Affairs in Kogi State, Barr. S. M Ozigi Deedat has congratulated the Chief of Staff to the Governor of Kogi State, Hon. Pharm. Abdulkareem Jamiu Asuku on the auspicious occasion of his birthday anniversary.

The Commissioner in a statement personally signed and issue to newsmen in Lokoja, the state capital said “I encourage you this day to continue to steer yourself with your head and steer others with your heart, believing in the supreme and unequaled power of Allah. You are building an icon worthy of emulation in yourself as the youngest chief of Staff to the youngest state Governor in our contemporary polity.”

He expressed confident that the opportunities provided by the amiable Governor, Alhaji Yahaya Adoza Bello to the youths generally, are enough to give maximum to push for a greater responsibilities in future.

“I wish you Allah’s given health in longevity.”

MD Kogi ADP Felicitate With Kogi CoS, Pharm. Asuku On His Birthday Anniversary 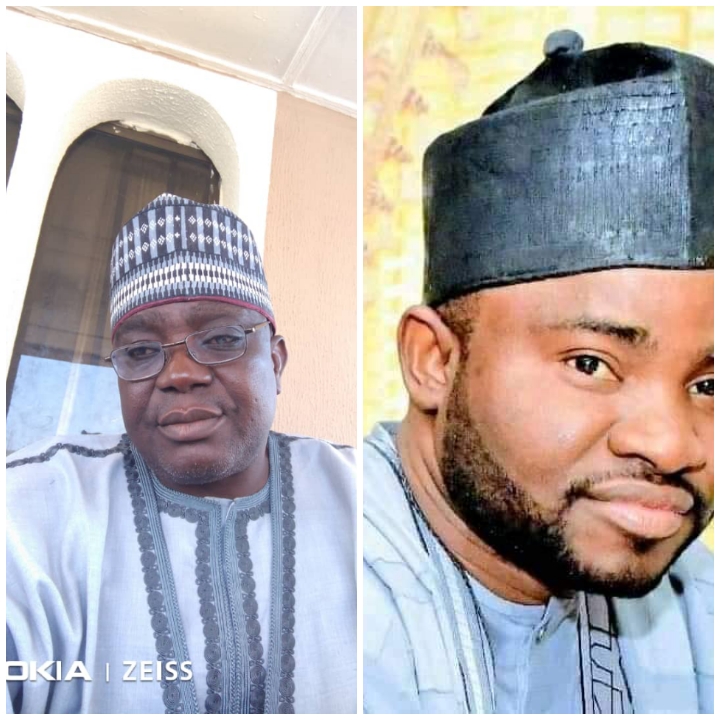 The Managing Director, Kogi State Agricultural Development Project, Prince Bello Ogirima George has joined other citizens of the State to felicitate with Pharm. Abdulkareem Muhammed Jamiu Asuku on the celebration of his birthday.

In his felicitation message, Prince Ogirima George said witnessing another 365 days in a man’s life was worth celebrating, appreciating God for giving Kogites the gift of Pharm. Asuku.

“I want to specially wish our Chief of Staff, Pharmacist Abdulkareem Muhammed Jamiu Asuku an amazing happy birthday. I commend your Philanthropic gesture towards the people of the State and beyond. You are indeed a rare gift to this generation”

He prayed God to continually strengthen the CoS as he continue to serve the people of the State in his capacity as the Chief of Staff.

“God is already doing marvelous works in your life and I pray Almighty Allah complete it. God will continue to grant you wisdom in all issues of life, protect you wherever you go and bless everything you lay your hands on (amin). Once again, congratulations my dear brother”