Read His Brief And Beautiful Biography:

He proceeded to GSS Koton-Karfe between 1980 – 1980 and obtained his West Africa Examination Council (WAEC) certificate.

From there he proceeded to prestigious Bayero University Kano for School of General Studies (SGS) between 1986 – 1987 and was admitted into Faculty of law in the same institution BUK between 1987 – 1992 where he bagged an LLB (Hons) Second Class Upper Degree.

He immediately proceeded to Nigerian Law between 1992 – 1993 where he was called to the Nigeria Bar as Solicitor and Advocate of Supreme Court of Nigeria.

Barr. Tanko had his compulsory National Youth Service Corp (NYSC) in Anambra State at Shollom Chambers Nnewi between 1993 – 1994 and was given an award and certificate of best performance.

Within this period, he was elected as Chairman Nigerian Bar Association (NBA), Lokoja Branch from 2001 – 2013.

Barr. Tanko has been in politics all through the period of defunct ANPP, ACN and now APC.

He is sincere, prudent resource manager, and has never been found wanton in any assignment given to him.

READ:  42-Year-Old Man Drowns In Swimming Pool After Getting Drunk

He has received numerous leadership awards which has prepared him for future challenges.

A chieftain of People’s Democratic Party, PDP, Barr. Ken Imansuangbon popularly known as Rice Man, has congratulated Governor Godwin Obaseki, Comrade Philip Shaibu and the entire Edo State people for the victory secured resoundingly at the supreme court, and urged APC to change their weapons to tools so that they can join officially in building Edo of their dreams.

“I heartily congratulate my brother and friend, the Edo State Governor, Godwin Obaseki and Comrade Philip Shaibu for this victory. My joy knows no bounds even when I couldn’t attend due to other leadership calls in the state. I have always said APC should let Edo move forward by dropping their legal weapons”.

Elections are won at polling units, not through hearsays and backdoors. The national assembly as a matter of urgency, should look at this aspect in the electoral bill to do everything possible to capture this before it is passed into law. We have seen cases like Imo State where the popular mandate of the people was stolen in court instead of at the polling units where votes are casted.

“My joy today knows no bounds, I am highly elated as we can now breathe… that in spite of the rigorous attempt to snatch the victory through unnecessary court processes, we came out victorious at the end of the day at the highest court in the land.”

He added that the era of distraction is over and that the ‘Make Edo Great Again’ MEGA would begin.

“As a matter of fact, I want to enjoin the APC to now show the spirit of sportsmanship, join hands with other well-meaning Edo State people to take this opportunity of building the state of our desire.” He said.

“I Broke Up With My Man For Disobeying My Rule, Refusing To (Frog Jump) When He Offended Me” – Cossy Ojiakor

Cossy Ojiakor, Actress, singer and dancer, has said it is rather unfortunate that some people think prostitutes will not make heaven.

In an interview with Saturday Beats, she said, “I know that a lot of women look down on themselves because of the way they dress.

They think they are destined for hell and that, God cannot forgive. I like to dress like them (such women) on Instagram and preach, so they would know that God forgives everyone. I just want to be a beacon of hope for all those that have lost hope. I have been with some ‘men of God’ and I know what they do. Some of them are devilish. They sleep with strange girls and dabble into unimaginable things. Sadly, some people still fight for those type of individuals. A reverend father once grabbed my boobs and offered me money for sex. I also used to introduce a lot of girls to a pastor who owns a big church. I have a good heart and try not to hurt people. I think I’m an upright person, so i want people to know that they can get close to God and be forgiven. Moreover, Jesus came for sinners.”

Ojiakor also revealed that though she wishes to get married soon, she would not change her lifestyle to suit her husband. She said, “I want to settle down but I am not in love with any man at the moment. As a matter of fact, I may end up adopting a child, instead of having a baby for a man I am not in love with. I do not intend to change my life because of marriage. Nothing will stop me from being Cossy. My husband has to take me the way I am. I can only stop because of God and not because of any human being.

“My relationship with my ex-lover went sour because we allowed too many people to have a say in the relationship. Both of us are on talking terms and I have asked him why he said some false things about me on Instagram. He told me he had deleted the false claims from his page. When I leave a man, I do not try to go back to him. I try to leave in peace and avoid being enemies with my past lovers. I guess he was just trying to get attention. I think he did that to me because he was still mad at me.

“We had a little misunderstanding and the rule was that if one party offended the other, the guilty person would do a frog jump. I also do it when I am wrong. However, he refused to do the punishment when he erred because his friends told him not to. But I have forgiven him.” 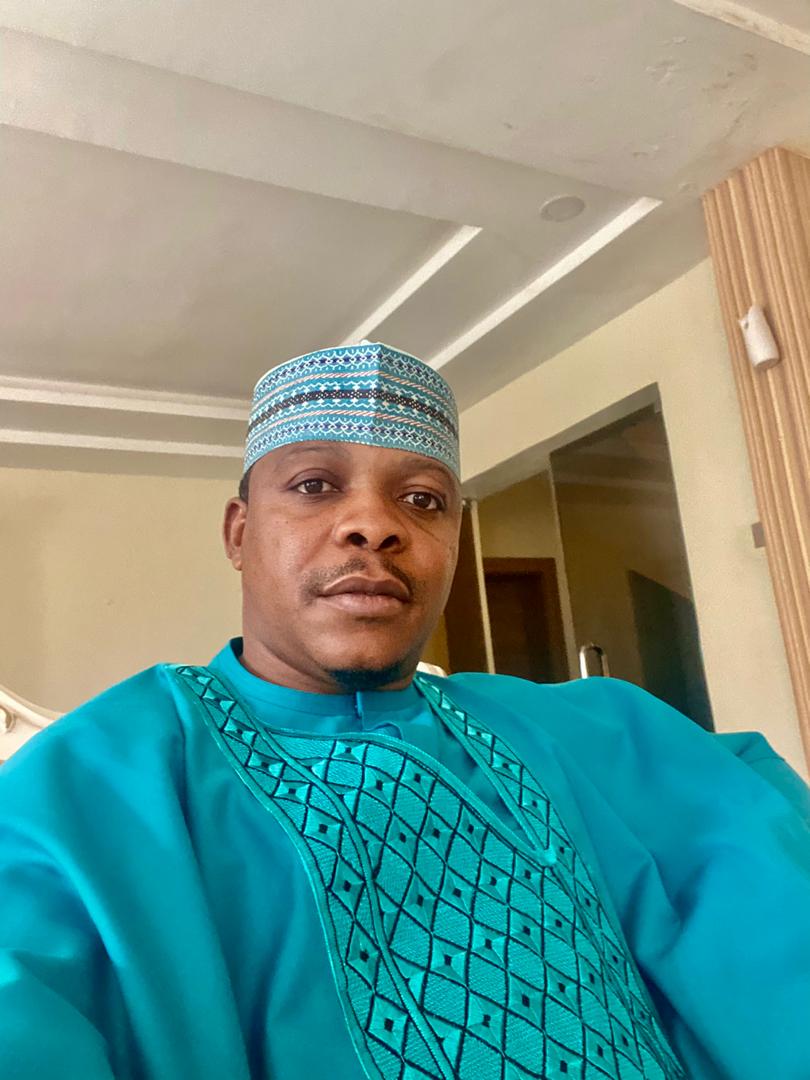 Austin Okai, declared winner in the just concluded Kogi Social Media personality Award as the most influential social media influencer and the social media Governor in the State.

Comrade Okai who is known for calling out bad leaders, human rights abuses and maladministration across the country.

READ:  Kogi State Govt. Promises To Give Youths Opportunity To Participate In Governance

His recent victory has been described as a commitment for the well being of ordinary Nigerians, whose slogan he stood strongly to propagate across the social and conventional Media outfits.

Kogites across the country and many Nigerians has expressed satisfaction with the outcome of the social media contest, saying Comrade Usman Austin Okai has lived above board, in his campaign for a virile and egalitarian society.

They congratulated Mr Okai while urging him not to relent in his efforts to fight social disequilibrium amidst provocation and denials.