The major opposition Peoples Democratic Party (PDP) has advised President Muhammadu Buhari and leaders of the All Progressives Congress (APC) to apologize to Nigerians for their misrule and to start preparing for APC’s defeat in the 2023 general election, instead of begging for an undeserved place in history.

The National Publicity Secretary of the party, Kola Olagbondiyan in a press statement issued on Friday said President Buhari’s plea to have a place in history has exposed his personal apprehension,which he said is a confirmation of the failure of his administration and the ruling party, APC.

Olagbodiyan noted that the President’s comment on history, when the residents of the Federal Capital Territory (FCT) paid him a Christmas visit, has shown that the APC has come to the end of its journey and would soon be committed to the dustbin of history.

The opposition party said it recalled that “Mr. President had earlier, in the National Executive Committee (NEC) meeting of his party, the APC, expressed fears over his party’s inevitable fate.
” His appeal to history cannot change APC’s trajectory to extinction before the 2023 general election.”

The party stated that ” the fact that the public is already discussing President Buhari’s would-be successor and preparing for 2023 Presidential election, in less than one year of his four-year second term, shows that history will not be kind to the dying APC and its administration that have brought so much pain and set back to our nation.”

The PDP in its confidence maintains that ” there is no way history can be kind to a corrupt, insensitive, deceitful, and debauched APC and its administration that tumbled our nation from one of the fastest growing economy to world’s poverty capital.

“APC has destroyed our national unity, promoted strife and bloodletting; turned a blind eye as marauders run over communities and made our nation a large funeral parlour .

“Indeed, history cannot be kind to the APC and its administration for their extreme treasury looting and exploitation of citizens,” Olagbondiyan stressed.

The Spokesman of the PDP also accused the ruling party of wrecking personal businesses with its harsh policies that has put over 40 million Nigerians out of work, thereby causing so much hardship and insecurity .

The Publicity Secretary lamented that several Nigerians had resorted to suicide and embarked on slavery mission abroad as options.

The statement said that the ruling APC and its administration cannot have a good mention in history after devaluing the naira to N350 to a US dollar and its failure to account for over N14 trillion stolen by the cabal, and as well allows its leaders to loot funds meant for infrastructural development and welfare of poor Nigerians.

The opposition party accused the Buhari administration of deliberately inflicting unnecessary hardship on the citizens by increasing the Value Added Tax (VAT) from 5 to 7.5 percent and mortgaging the future of the country by accumulating a whooping $83.8 billion debt in the last five years.

The PDP stated further that the ruling APC and its administration can only go down in history by their reprehensible record of reported executive high-handednness, human rights abuse and intimidation of opposition.

“Constitutional violations, disobedience to court orders, attack on institutions of democracy, electoral violence, rigging and restriction of personal freedom of citizens, as detailed in the report by various bodies including the United States Department of State, will be recorded in history as the hallmarks of the APC administration’s achievements “, the opposition party has maintained.

“History will not forget how the APC deployed thugs, compromised security agents and use of police helicopter to shoot and kill innocent citizens who came out to perform their civic duties in the September governorship elections in Bayelsa and Kogi. 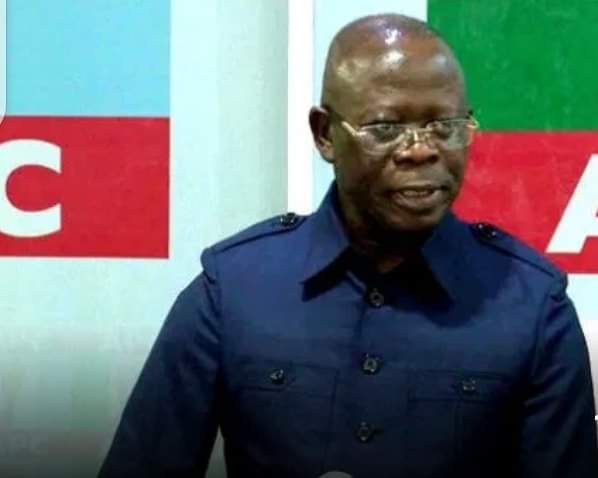