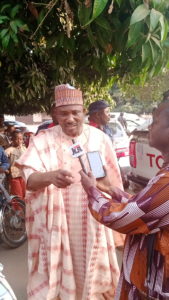 Former Administrator of Kogi Local Government Area, Barr. Muhammed Tanko Musa has extolled the leadership virtues of Gov. Yahaya Bello of Kogi State, describing him as a visionary and wonderful leader whose style of politics is unequalled, sincere, inclusive and result-oriented.

Barr. Tanko lauded Gov Bello for actualizing the new direction agenda that has emancipated the civil service and political system.

According to the statement, “his vision for the state through his people oriented leadership style, relentless efforts to reposition the state is fast yielding positive results”

Barr. Tanko who made this commendation on Thursday in Koton-Karfe, during his official handing over to the Director Local Government, Barr. Abubakar Sadeeq Ibrahim Adam, said
“Bello is a man of vision whose style of governance is people oriented. And this singular leadership style has continued to have great impact on the people of the state,”

While appreciating the support given to him by the state government and people of Kogi LG during his tenure as administrator of the council, reiterated his commitment to remain a major participant in the socio economic and political affairs of the state and Kogi local government area.

“I feel highly elated to have been chosen to serve in that capacity in the past years, out of thousands of people and abundant human resources in our LGA.

“I am thankful to the great people of Kogi LG and God almighty for this rare opportunity and privilege given to me.  And I reiterate my commitment to remain a major part of Bello’s empire in government in all ramifications;” Tanko reaffirmed.

Speaking further, Barr. Tanko use the medium to spell-out his achievements during his tenure as Administrator of the council which include: however said his Administration was responsible for the construction of Mrs. Rashida Bello women development and Civil Reception Centre, general renovation of the council Secretariat, rehabilitation of the Kogi Local Government Area Commander of Police Office in Koton-Karfe and the glorious grading and rehabilitation of rural feeders across the Local Government, grading of Koton-Karfe New Layout road networks others include construction of drainages and culvert.

Power Generation:
He also said the Administration under his watch made frantic efforts towards stabilization of power supply to the host local government through purchases of RMUs, restoration of vandalize power equipments like wires and extension of the power from the National grid o some rural communities.

Agriculture: he said his Administration cleared a large span of arable land along Lokoja/Koton-Karfe road for dry season farming as well as procurement and distribution of assorted fertilizers to farmers free of charge.

On Human Capital Development: Barr. Tanko said his Administration undertook procurement of motor-cycles were distributed to the local government workers to aid their movements at official level adding that salary situation have improved. His Administration also procure assorted food materials for onward distribution to the citizens as palliatives to cushion economic hardship particularly during the period of recession.

“My administration strived hard to ensure we explore reorganize, modernize and show case to the entire world one of their own rich culture, tradition and occupation that’s, fishing and in a festival mood. The modern way of show casing fishing festival that remained unprecedented began during this outgoing administration and it has come to stay”.

He also said his Administration has been fighting supporting the ongoing fight against insecurity unquantifiable cash and kind.

He equally appreciate the entire leadership of the Ministry for Local Government and Chieftaincy Affairs past and present in persons of Hon. Engr. Abubakar Sadiq Ohere and Hon. Momoh Ozigi Deedat respectively.

“This very memorable occasion will be incomplete if I failed to appreciate HRM. Alhaji Abdulrazaq Sani Isah-Koto, the Ohimegye Igu Koton-Karfe kingdom (Agaba Idu) for his fatherly and professional roles. To all my team members, officers, & men of the various security outfit in the local government, village heads and the entire citizens describing them as amazing people that worth his appreciation.” Barr. Tanko stated. 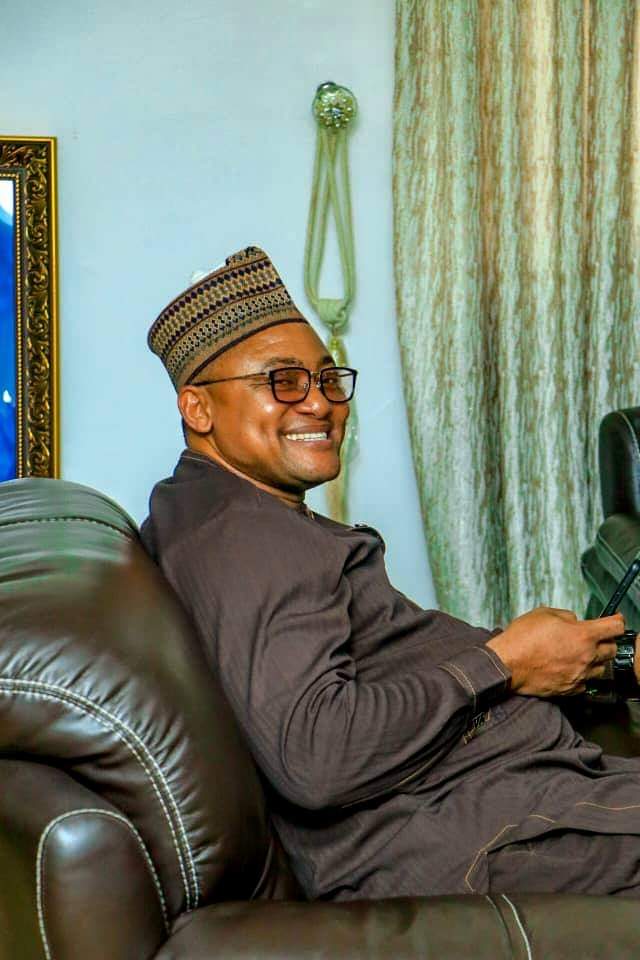 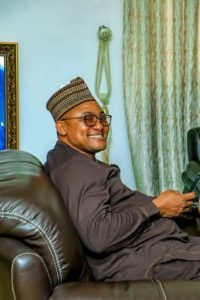 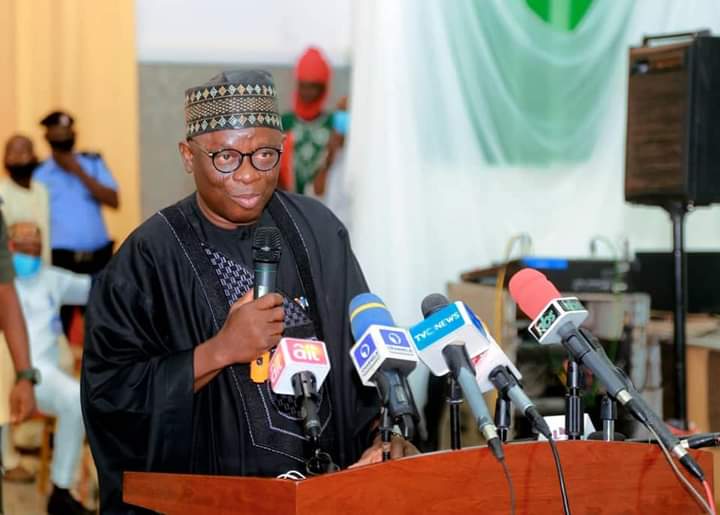 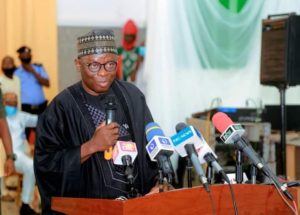 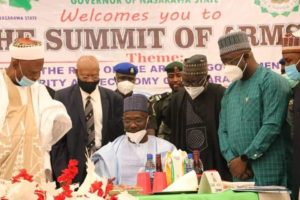