Reacting to the judgment, the SSA in a statement signed by his Media Aide, Yahaya Idris, said the Appeal Court verdict was a victory for democracy and the good people of the Kogi West, which according to him, the APC gave their overwhelm support in view of what the Alhaji Yahaya Bello led administration was doing since its assumption of office.

Barr. Tanko who is the immediate past Administrator of Koton-Karfe, Kogi Local Government Area, while thanking God for the victory, appreciated the judiciary for rising up to its solemn responsibility of ensuring that justice prevails, stressing that the judgment was a clear indication that the third arm of government is the last hope of the common man. Describing it as a true reflection of the wishes of the people of the Kogi West, especially those at the grassroots.

“He therefore, wishes to call on Sen. Dino Melaye and opposition to drop their difference in the interest of the zone and join hands with our visionary Senator to move western zone forward.

READ:  Edo Election: Between sentiments and rationalism: A treatise on Edo2020

The Court of Appeal in Abuja, had on Tuesday, dismissed the appeal by the former Senator and aspirant of the Peoples Democratic Party (PDP) in the November 16, 2019 Senatorial election, Senator Dino Melaye, seeking to upturn the emergence of Senator Smart Adeyemi 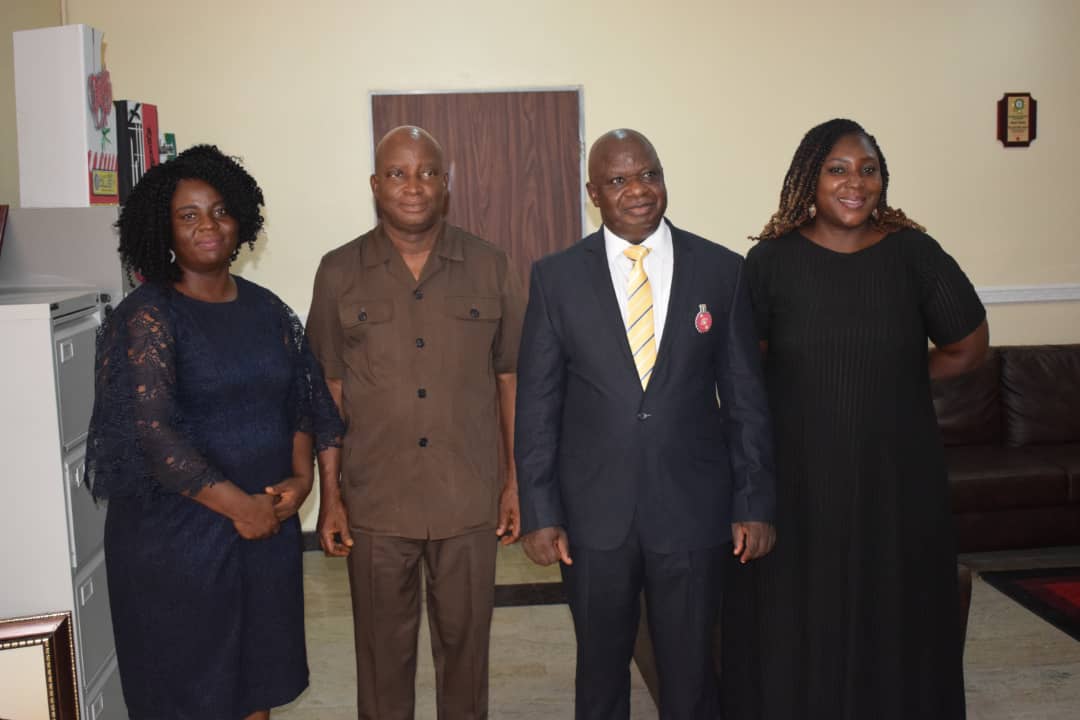 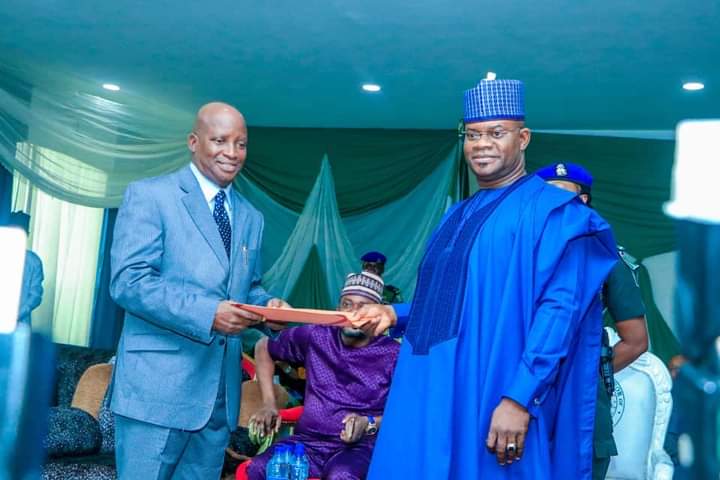 Kogi State House of Assembly has confirmed the appointment of Justice Henry Adebola Olusiyi as the substantive Chief Judge of the state, while Justice John Bayo Olowosegun was equally confirmed as President of Kogi State Customary Court of Appeal.

The two Judicial Officers were confirmed during the house plenary on Tuesday, after the Speaker Hon. Matthew Kolawole read a communication from the Governor, Alhaji Yahaya Bello, informing the Assembly of the recommendations by the National Judicial Commission for their appointment.

It could be recalled that, Hon. Justice Henry Adebola Olusiyi was appointed as the acting Chief Judge of the State following the sudden demise of the former office holder, Late Hon. Justice Nasiru Ajanah who died on 28th June, 2020.

The governor in the letter to the house, said Justice Olusiyi was nominated for screening and confirmation in line with section 271 (1) of the 1999 constitution as amended.

After the screening, Hon. Bello Hassan Balogun, the majority leader representing Ajaokuta State Constituency, moved a motion that Justice Olusiyi and Justice Olowosegun should take a bow and leave.

He said this was necessary in view of their track records in the administration of justice in the state. His motion was seconded by the member representing Igalamela Odolu Constituency, Barr. Cosmos Atabor.

READ:  "You Have a Role to Either Build or Destroy our Country".  – Kadaga Tells Journalists

He enrolled for his secondary school at the E.C.W.A Secondary School, Mopa, Kogi State, in January, 1969 and rounded up in June 1973.

He secured admission into the prestigious Ahmadu Bello University, Zaria in July, 1974 and graduated in 1978 with an LL.B (Hons.) before proceeding to the Nigerian Law School, Lagos in October, 1978 and by July, 1979, he was called to the Nigerian Bar after successfully completing the programme of the school and obtaining his B.L.

Hon. Justice Olusiyi’s jurisprudential, administrative and managerial depth of working experience started as a state Counsel at the Ministry of Justice Maiduguri, Borno State where he had his mandatory N.Y.S.C scheme between August, 1979 and July, 1980.

He subsequently became a Magistrate Grade II in the Kwara State Judiciary, Ilorin.

He became a Magistrate Grade I and later progressed to become a Chief magistrate in July, 1980.

Meanwhile, the house has sworn in Hon. Atule Egbunu as the lawmaker representing Ibaji State Constituency. 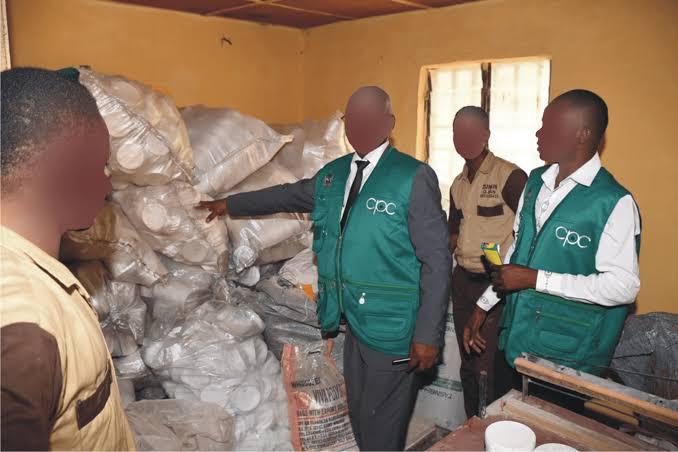 The Federal High Court sitting in Lagos, on Monday, completely struck out an Originating Summons, in an action filed by British American Tobacco Nigeria (BATN), against the Federal Competition and Consumer Protection Commission (FCCPC).

BATN had asked the court to prevent  FCCPC from investigating it for anti-consumer protection, public health and anti-competition violations that the Commission was investigating.

The tobacco company had,  in Suit No. FHC/L/CS/1350/2020 before Justice Rilwan Aikawa, secured an ex parte injunction, and further asked the court to prevent the continuation of the investigation by the consumer protection commission.

In a preliminary objection argued by Babatunde Irukera, Executive Vice Chairman of the FCCPC, the court agreed that the case was premature and lacking in merit, as administrative conditions precedent, such as Pre-Action Notice, were not complied with by BATN.

The court noted that there was no basis or urgency for the filing of the action after the Pre-Action Notice which, according to the court, remains a fundamental provision of the law.

By this decision, the ex parte injunction expires as the court refused the case and agreed with the FCCPC that it had no jurisdiction to hear the case.