‘RAC1’ has revealed through their official channels that in the meeting held between Leo Messi and Koeman, the Argentine has reportedly communicated to the new Barcelona manager that he is unclear about his future at the team.

According to information published by ‘RAC1’ through their official channels, the expected meeting between Leo Messi and Koeman has already reportedly taken place and the feelings apparently haven’t been the best.

It seems, according to the source, that the Argentine star has reportedly told the new Barcelona manager that he doesn’t see his future clear at all at the team next season.

Moreover, the Argentine forward has reportedly been honest with the Barcelona manager, assuring him that at this moment he sees himself more out than in the club, although he is aware of the difficulties that he will have to leave the Camp Nou because of his contractual conditions.

The Catalan source says that they have been able to get in touch with the club, which they maintain as long as the player is under contract, so they will stick to the date marked on his deal.

Barcelona have also reportedly told the aforementioned source that they continue to count on the 33-year-old captain so that he will remain at the helm of the team as a leader both on the pitch and in the dressing room, while also saying that they would not make any assessment of the meeting between the 57-year-old coach and the Argentinean poacher.

Lucas Piazon Signed For Braga On A Permanent Deal After His Loan At Rio Ave. 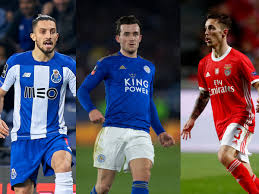 The Brazilian leaves after nine-and-a-half years at Chelsea. In 2012, he made three appearances for the Blues and was named the club’s Young Player of the Year having helped us win the FA Youth Cup.

Piazon, who signed from Sao Paulo in his homeland and was a Brazilian youth international, subsequently spent loan spells at Malaga, Vitesse Arnhem, Frankfurt, Reading, Fulham – who he helped win promotion to the Premier League in 2018 – and Chievo.

Everything you need to know about the January 2021 transfer window

The latest news from our players on loan

He joined Rio Ave in Portugal at the start of last season on an 18-month loan deal and was a regular as they came fifth, their joint-highest league finish, qualifying for the Europa League in the process. They were knocked out on penalties by AC Milan in the final qualifying round at the start of the current campaign.

Piazon’s new club Braga are fourth in the Primeira Liga. They are managed by former Sheffield Wednesday and Swansea manager Carlos Carvalhal, who was also Piazon’s boss at Rio Ave last season.

READ:  Messi Has Called For Unity Among Barca Player's

We would like to wish Lucas the best of luck for the rest of his career and thank him for his service. 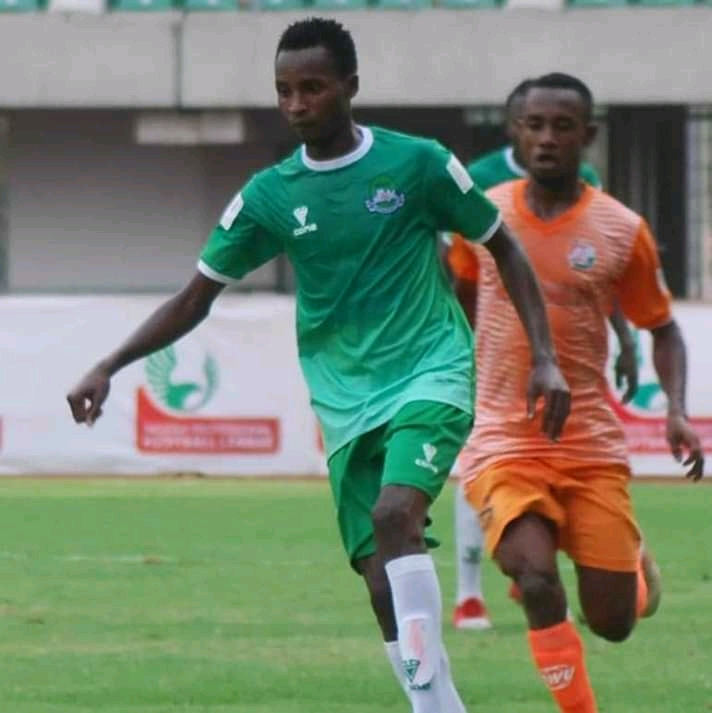 The Management of Nasarawa United Football Club has announced that its player, Muhammad Abdallah Hussain, has gone on AWOL (Absent Without Official Leave) and his whereabouts is unknown even though he is suspected to be currently in the camp of one of the NPFL Clubs.

Chairman, Barr. Isaac Danladi, told the Club’s Media Unit that the said player has an existing contract with the Solid Miners and has been receiving his monthly salary to date.

He disclosed that Muhammad Abdallah Hussain has not returned to the Lafia-based Club since leaving the camp of the National U-20 Youth Football Team, the Flying Eagles, following their ouster from the WAFU U-20 Championship in Benin Republic recently.

According to the statement issue
Eche Amos,
Media Officer,
Nasarawa United FC, said the Nasarawa United supremo warned anyone or Club doing business with the player with the intention of securing his transfer out of the Lafia-based club to desist forthwith otherwise the club or person will be doing so at his or her own peril.

The Club Chairman further Stated that the NFF and LMC have been duly informed of the development.

Recall that the midfielder was invited to the Nigerian National U-20 Male team by Coach Ladan Bosso on 13th November, 2020, following his impressive performance for Nasarawa United in a preseason friendly game against the Flying Eagles in Abuja.

“Our aim is to get many Anthony Joshua out of Kwara Boxers”.  – Barr. Ahmed

Ahead of the Mega Boxing Bout coming up in Ilorin on the 1st of January, 2021, the Chairman, Kwara State Amateur Boxing Association, Barrister Ahmed Musa Rufai has expressed optimism that the state will produce next World boxing Stars.

Speaking with Sportspro News correspondent ahead of the bout which will hold at the Indoor Sports Hall of Kwara State Stadium Complex, he said the association has adopted the policy thrust of the Government in repositioning sports in the State.

“We have a sport loving Governor in person Abdulrahman Abdulrasaq and he has motivated all the sporting association Chairmen under the sports council to do one programme or the other event”. He said.

Rufai noted that the Association is leveraging on the  opportunity availed the sporting community to stage a new year sporting event tagged the ‘Mega Boxing Bout 2021, Another “A for AA 2021”.

“It is a Boxing bout that consist of Kwara State, Oyo and Osun State and it promises to be a mega bites”. The helmsman revealed.

Noting that boxing event will help keep the boxers on their feet and  strong ahead of the Edo National Sports festival, he added that the participation of other State is a way of motivating them.

Barrister Ahmed, who emphasised that they have been exploring many ways to get the boxers in the state connected said their aim is to get many Anthony Joshua out of Kwara Boxers.

READ:  Aubameyang destroys Watford even more with an overhead kick.

“It will gladden your heart that we normally send every of our fight to the podium of Anthony Joshua and if people like that can say  there are athletes here that can perform ,so our aim is to get many Anthony Joshua out of Kwara Boxers. ”

The Executive Governor of Kwara State, Mallam Abdulrahman Abdulrasaq is expected to lead other dignitaries to the boxing event which will commence at 1pm.