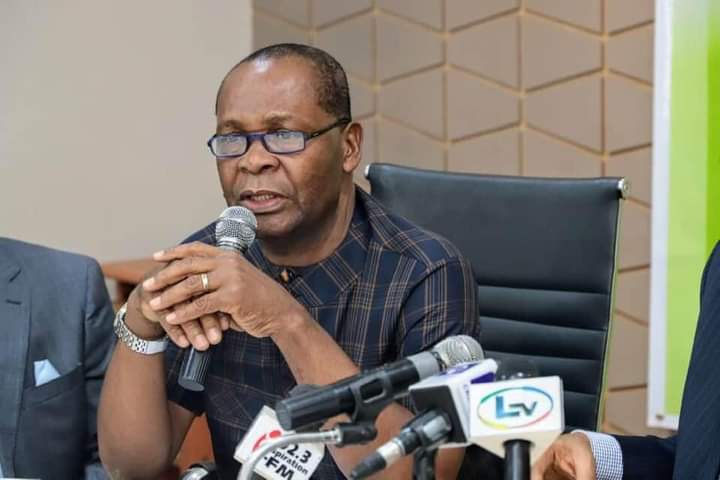 For Nigeria to have a sustainable peace, unity and progress, Special Adviser to the Lagos State Governor, Mr. Joe Igbokwe has called for immediate closure of Radio Biafra in the Eastern region of Nigeria.

This was after the speech of Information and Communication Minister, Alhaji Lai Mohammed on Nigeria at 60 Independence Day celebration which went viral on Social media, where he alleged that Igbos used the Nigerian flag to do caricature before the International communities.

However, Mr Igbokwe on Friday through his Social Media handles declared that the only way the Nigerian government could prevent any further attacks coming from the camp of IPOB is to shut down the Radio Biafra entirely, which Nnamdi Kanu use to convey information across to his followers.

According to him “It’s quite unfortunate that IPOB has become an agent some politicians are using to cause havoc in our present day society.

“Using the nations flag for mockery on her Independence Day celebration clearly shows how badly Nnamdi Kanu has influenced most Igbo youths with negative mindset to hate on their father land.

“The only way to stop further attacks from IPOB is for the Nigerian Communications Commission to shut down the Radio Biafra in all Eastern region and block all possible channels online, air and live where Nnamdi Kanu uses as a platform to vomit all manner of nonsense and influencing our youths negatively with destructive mindset against the nation, by so doing all these unnecessary agitations will come to an end.

“Because ones he has no means of passing destructive ideas to them against their fatherland, Biafra agitation will fade away. We all saw how he insulted Governor Hope Uzodinma of Imo State on his Radio Biafra on Wednesday preceding the Nigerian Independence Day celebration. Someone who jumped bail insulting a whole State Governor shows that he needs serious mental rehabilitation.

“Watching the Honourable Minister Lai Mohammed speech reminds me of the harms IPOB has caused us in this country and if nothing is done as quick as possible, i see an already proscribed terrorist group IPOB becoming more dangerous than Boko Haram”

Meanwhile, during the Independence Day celebration, Nigerians flooded the internet with lots of pictures showing the world how badly Nigerian government is and thereby called the International communities for help. 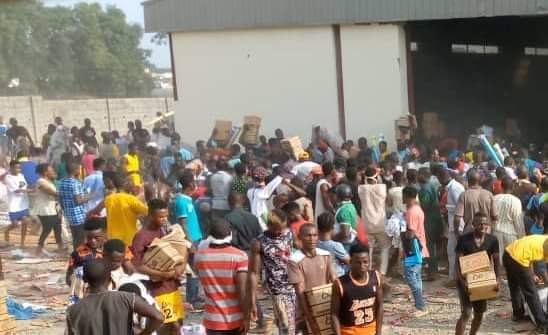 READ:  A Kaduna Base Social Media Critic, Vayan Joseph, Says From Now On They'll Continue To Protest Against The Invitation Of Its Governor To Speak At Any Event