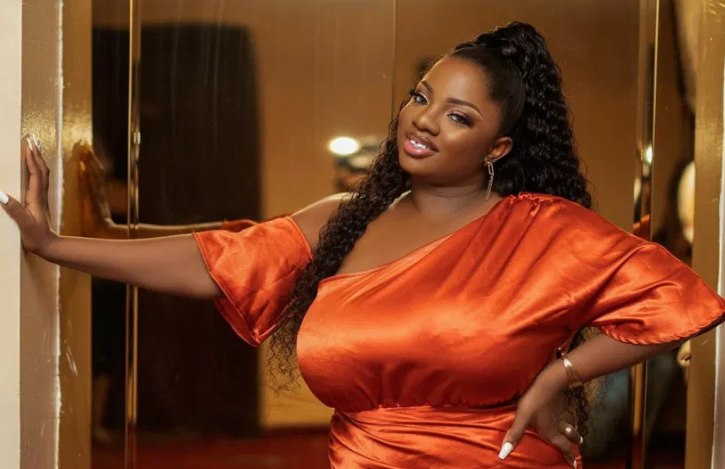 Dorathy Bachor, first runner up of the recently concluded Big Brother Naija Lockdown edition, is now back on her feet.

The 24-year-old was reportedly rushed to the hospital a few days ago after she broke down for leaving the lockdown house.

Dorathy finished second in this year’s Big Brother reality TV show, coming behind Laycon, who was crowned the winner of the grand prize of N85 million.

Sharing her health update on Twitter and Instagram, Dora said she is fine now and back with her ‘full chest’.

On Saturday night, Dorathy thanked her supporters, the ‘Exploras’ for their love, saying, ”Thank you DExploras for praying me back to my feet. Your love is powerful and I do not take it for granted. I’m back with my full chest and wide smile.

Earlier, in the morning, she tweeted, “Good morning DEXPLORAS, I see all the messages and love. Thank you all, I’ll be back on your screen soon with my big nose and smile.”

Dora was reportedly rushed to hospital on Friday morning.

Her sister, Cynthia Bachor disclosed this on her Twitter page after viewers complained of her absence at a media rounds.

She revealed that Dorathy broke down and was rushed to the hospital for treatment.

Some people on social media had believed it was all a publicity stunt while others prayed for her quick recovery.