Gov. Abdullahi Sule of Nasarawa State has presented 7 executive  Bills to the state House of Assembly for consideration and passage in order to fast track development in the state.

Rt. Hon Ibrahim Balarabe Abdullahi, the Speaker of the House announced this after Hon Tanko Tunga, the Majority Leader of the House  presented the 7 bills on behalf of the governor  during the House proceedings  in Lafia today.

The speaker said that the bills scaled first reading.

Earlier, Hon Tanko Tunga (APC-Awe North), the Majority Leader of the House moved a motion for the first reading of the 7 executive bills.

Hon Luka Iliya Zhekaba(PDP- Obi 2) the Deputy Minority Leader of the House seconded the motion for the bills to scale first reading. 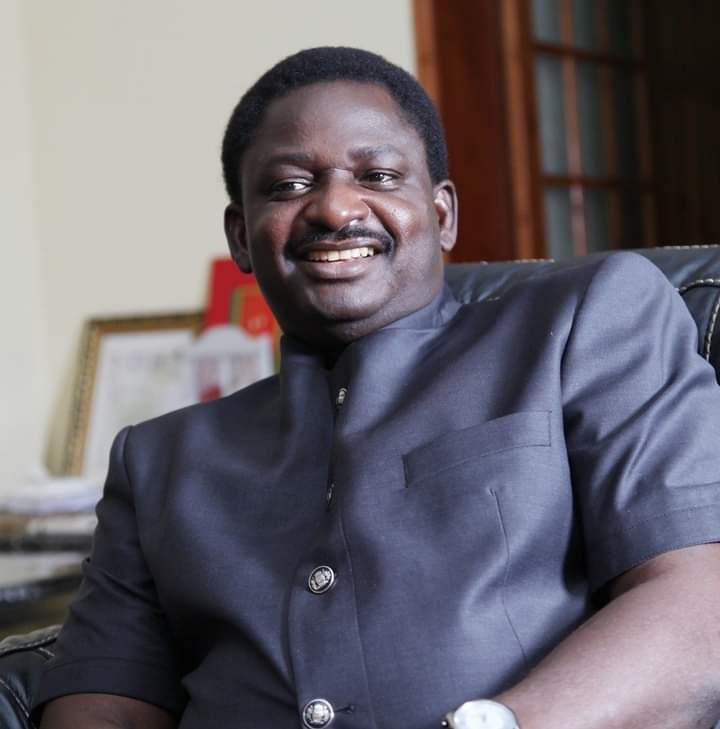 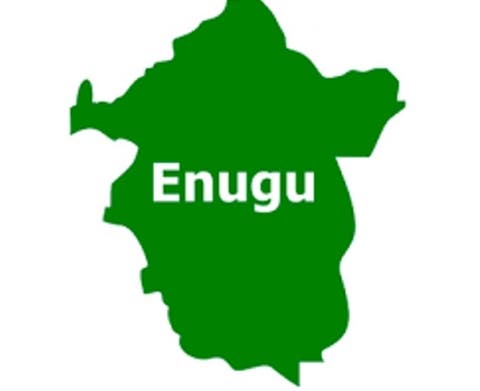