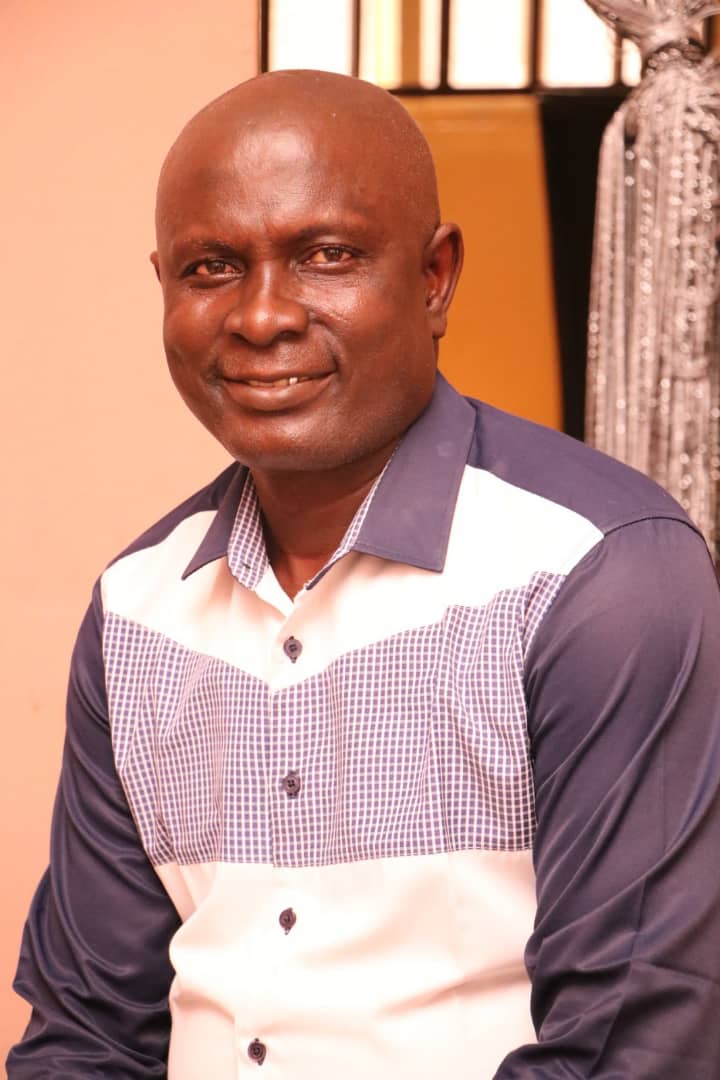 Nuhu gave the commendation while presenting relief materials to Ohimege Opanda, Alhaji Usman Abdullahi on behalf of the state government for onward distributions to the affected communities in Umaisha, Toto Local Government  Area of the state.

The council boss said that the relief materials distributed would go a long way in improving on the standard of living of the victims of the attack.

According to him, items donated by the  Nasarawa State Emergency Management Agency (NASEMA) include maize 1000 bags, millet 1400 bags and  Guinea corn 1000 bags.

” We are thanking His Excellency,  Governor A. A. Sule for his proactive action on security challenges and humanitarian gesture through providing relief materials to Dausu community that was distroyed by bandits terrorising Toto Local Government Area.

” The gesture will go a long way in improving on the standard of living of the victims of Dausu community destroyed by the bandits.

” The people of the area will remain ever grateful to His Excelleny ” If not for his proactive measures only God know what will have being our faith today.

” But thank God and His Excellency as normalcy has since been restored and economic activities is going on without fear, ” he said.

He has assured Gov. Sule of his people support to his administration to succeed.

The council boss urged the people of the area to continue to live in peace and tolerate one another irrespective of their affiliation  for development to thrive.

Receiving the items,  HRH. Alh. Usman Abdullahi the Ohimege Opanda thanked His Excellency through NASEMA for providing sucour to the people and his recent security architecture which guaranteed the safety of the people and their property.

The first class  traditional ruler pledged his people support and loyalty to the government in order to enjoy more dividends of democracy.

It would be recalled that on August 3, 2020, no Fewer than five persons have been killed and 14 others reported missing in Dausu, Umaisha Development Area, Toto LG of Nasarawa State following the attack by gunmen who invaded the community with over 12 houses completely razed down. 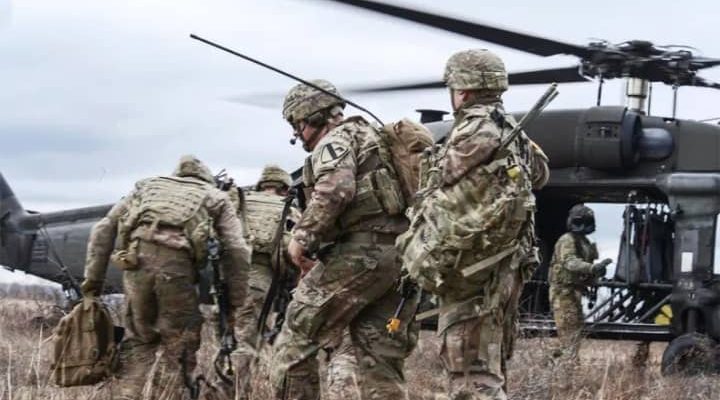 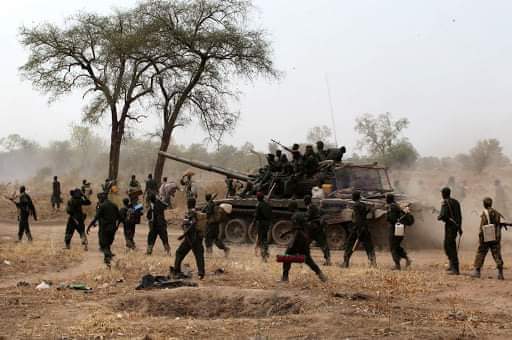 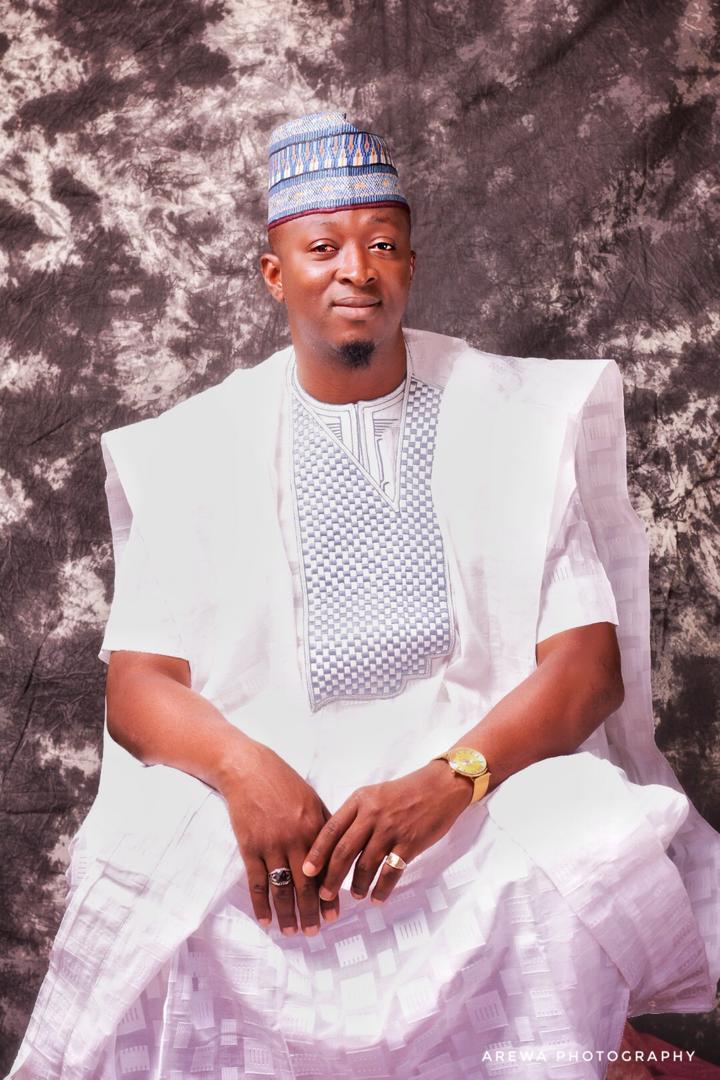