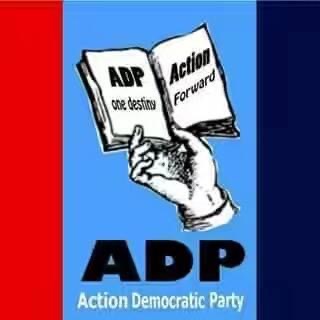 The petition was filed on Monday, the day the candidate of the All Progressives Congress, Pastor Osagie Ize-Iyamu, formally announced that he had decided not to proceed against Obaseki’s victory at the Tribunal.

The ADP candidate submitted his petition at the Election Petitions Tribunal in Benin City, Edo State on Monday, citing a number of grounds upon which Obaseki should be disqualified.

He also alleged that the signature of the Vice Chancellor who signed the Degree Certificate being presented by Governor Godwin Obaseki died in 2015 after retirement for a long time and couldn’t have signed a re-issued certificate in 2020. “The petitioners will rely on oral and documentary evidence to show that Professor Tekena Tamuno who was Vice Chancellor of the University of Ibadan from December 1975 to November 1979 had not only died in 2015, but could not also have signed a document purporting to be a document of the University of Ibadan after his retirement and death.

The ADP candidate also argued that the 3rd respondent was not qualified to contest the governorship election held in September 20th and the votes credited to him were null and void and of no effect and value.

“I Am Focused On Delivering On My Mandate, Not Bother About 2023” – Gov. Tambuwal 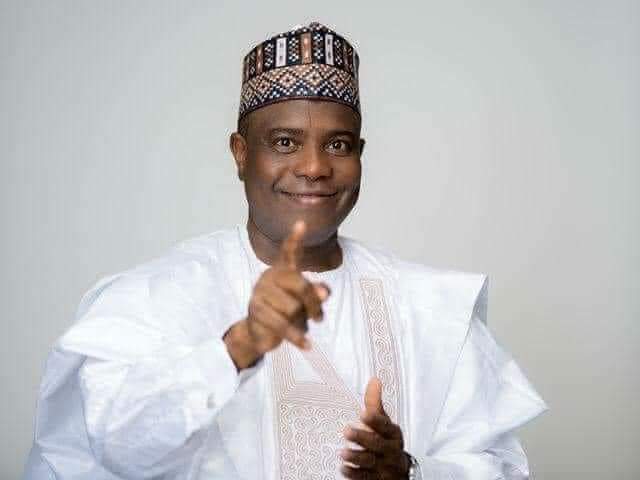 Governor Aminu Waziri Tambuwal of Sokoto State has refuted claims that he has declared intention to contest the 2023 presidential elections.

Tambuwal laid the speculations to rest on Friday, in a statement released by his Special Adviser, Media and Publicity, Mohammed Bello.

The PDP Governors Forum Chairman stated that delivering on the mandate given to him by the good people of Sokoto State is his major focus at the moment. The challenges occasioned by the Covid-19 pandemic makes it imperative to fully concentrate on governance to ensure a return to normalcy, he said.

The statement noted that “Tambuwal has not declared his political intention. So the news about his running for the highest political office is a figment of the imagination of some overzealous social media activists.” He emphatically dissociated himself from such fabricated misinformation and misleading reportage.

His high political profile in the country has led to his being favored in many quarters for a successful bid in the next presidential elections. But so far, Tambuwal has remained circumspect about his plans, focusing his attention instead on development projects and programs in Sokoto State.

LG election: “We Have Not Lifted Ban On Campaign”. – NASIEC. 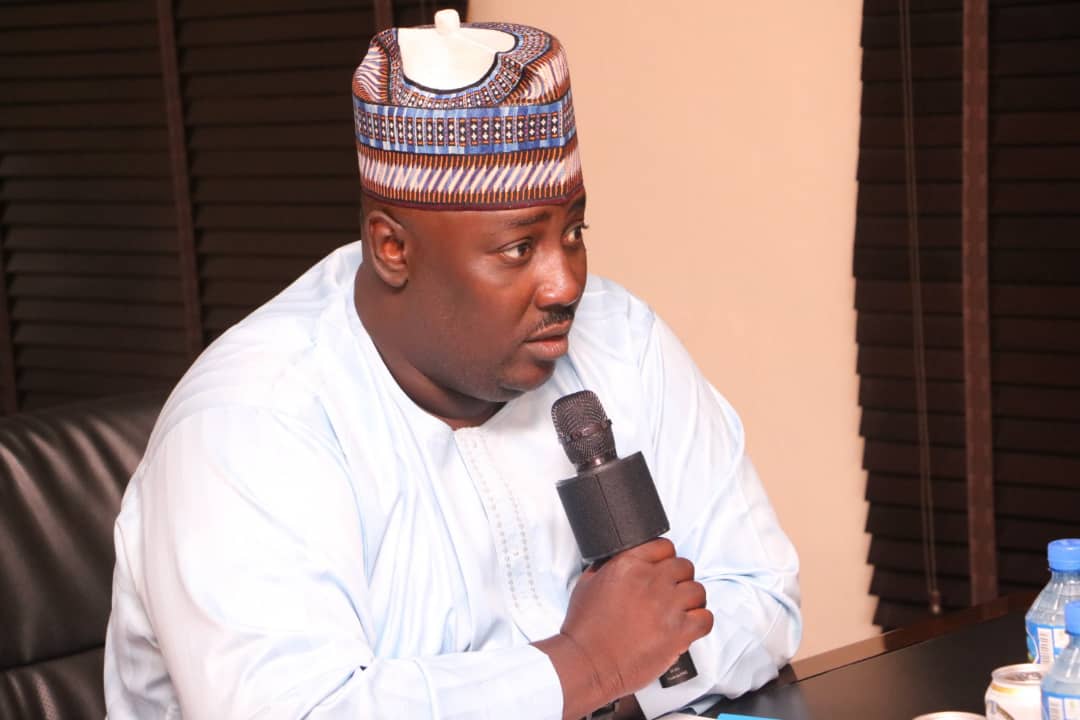 The Nasarawa State Independent Electoral Commission( NASIEC) says on Thursday that the commission has not lifted ban on campaign ahead of the February 2021 local government election in the state.

Barr. Ayuba Usman Wandai, the Chairman of the Commission stated this when the State House of Assembly Committee on NASIEC and Multilateral Cooperation paid an oversight visit to the commission to assess its 2020 budget.

Wandai said that the commission is on course towards the conduct of the local government election in the state.

” We are determined to conduct the local government election in the state  according to the law.

” We are working on the February 2021 date as earlier announced by the commission except if there is any challenge.

” We have being seeing posters of aspirants for LG election but we have not lifted ban on campaigns yet,” he said.

Usman Wandai commended the committee for supporting the activities of the commission and called for its sustenance.

He assured of free, fair and credible Local government election in the state.

Earlier, Hon Mohammed Okpoku, the Chairman of the Committee said that they were in the democracy House to assess the 2020 budget performance of the commission.

Okpoku ( APC- Udege/ Loko) has assured of the committee’s readiness to partner with the commission in order to have transparent and peaceful local government election in the state.

” We are ready to partner with you to ensure violence free Local government election in the state, ” he said.

Hon Danladi Jatau ( PDP-Kokona West), the Minority Leader of the House urged the commission to conduct transparent, free and fair Local government election in the state in the interest of peace and sustainable democracy at the grassroots.

Meantime, the committee also paid an oversight visit to Nasarawa State Community and Social Development Agency where the committee expressed happiness with the activities of the Agency under the headship of its General Manager, Ahmed Saidu.

Similarly,the committee also paid an oversight visit to the Nasarawa State Bilingual Education Project where the Project Manager, Hajiya Zainab Magaji appreciated the committee for supporting the activities of the project.a 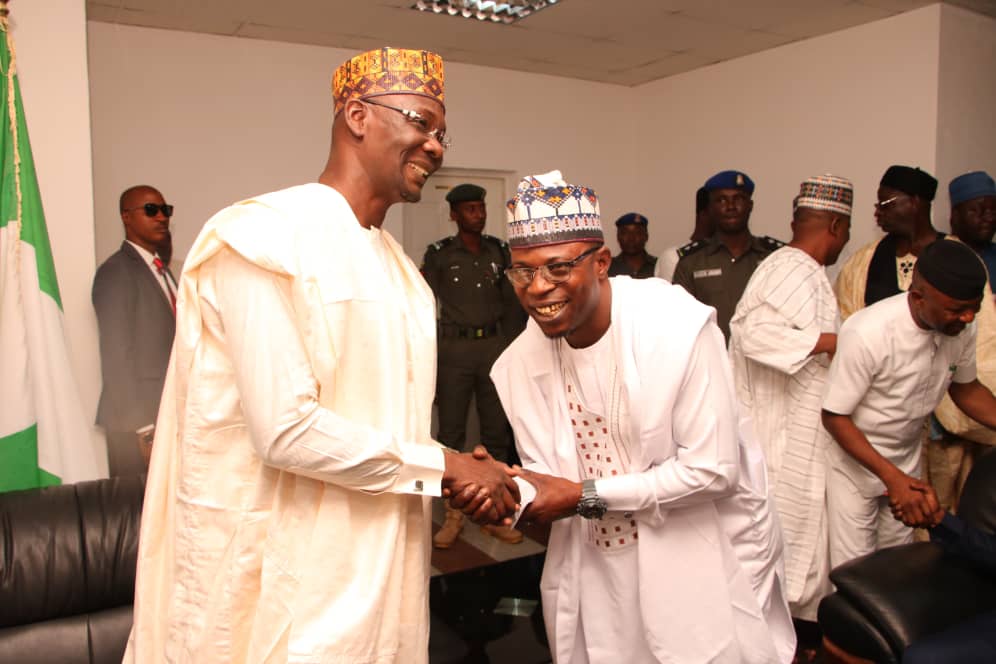 ups and communities have continued to throw their weight behind the purposeful leadership of Nasarawa State Governor Engr. Abdullahi Sule.

This time around, Stakeholders in Eshi community, Udege Development Area said they have resolved to support Governor Abdullahi Sule beyond 2023.

Member representing Udege Loko at the state house of assembly, Hon Mohammed Okpoku told newsmen that the stakeholders made their position known during a meeting at his resident in Nasarawa local government Area today.

The meeting which was centered on unity among the people of the area as a panacea for achieving meaningful development also appraise the administration of Engineer Abdullahi Sule which according to them the state Governor deserved to be given a pat on the back considering his track records of achievements in the past one year in office.

READ:  Hon. Isah Yakubu Omade appreciate Gov. Bello for the privilege bequeathed upon him to serve his people

The Eshi stakeholders including the special Adviser to the Governor on Government House Hon Samuel Egya and the chairman of Nasarawa local government Area Muhammad Sani Otto’s , Hon Patrick Ebine among other APC chieftains therefore declared total support for Governor Abdullahi Sule to succeed beyond 2023 and also past a vote of confidence on their member Hon Muhammad odege Okpoku for his quality representation.

The meeting had in attendance all the elected councilors in Udege Loko constituency.