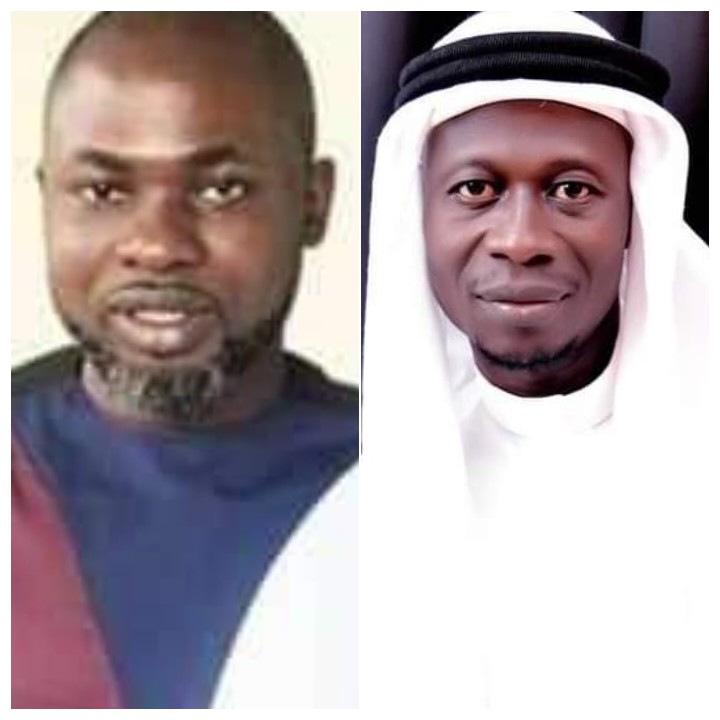 A concerned citizen with the name Ondeku Sadiq replies Fortune Omuya Salawu to the public.

A character know for his unfortunate perception in his latest bid to incite the good people of Kogi State against the government with the name Fortune Omuya Salawu had yesterday published a fictitious story with the shallow headline “Kogi Indigene Drags Gov. Bello, Aides To IG, Buhari Over Planned Arrest By SARS”

Fortune Omuya Salawu who is obviously been hunted by his alleged accumulated misdeeds littered the cyber space yesterday that the Commissioner for Local Government and Chieftaincy Affairs, Barrister Salami Momodu Ozigi Deedat is seeking his arrest unlawfully.

I personally know the character of Fortune Omuya to be a mischief-maker who I believe has secured a lucrative deal with his paymaster to promote unfounded stories against the state government.

As much as I know that what the character and his cohorts portray holds no water to the smooth administration and governance of the state, it must be known that the law is supreme over the ruler and the ruled. It must therefore be respected.

If he or anyone is ever found wanting by the security agencies for any reason within the ambit of law, such arrest should never in any form be seen as witch hunting as I know the government of the day is never set out to harass, victimize or witch-hunt anybody. 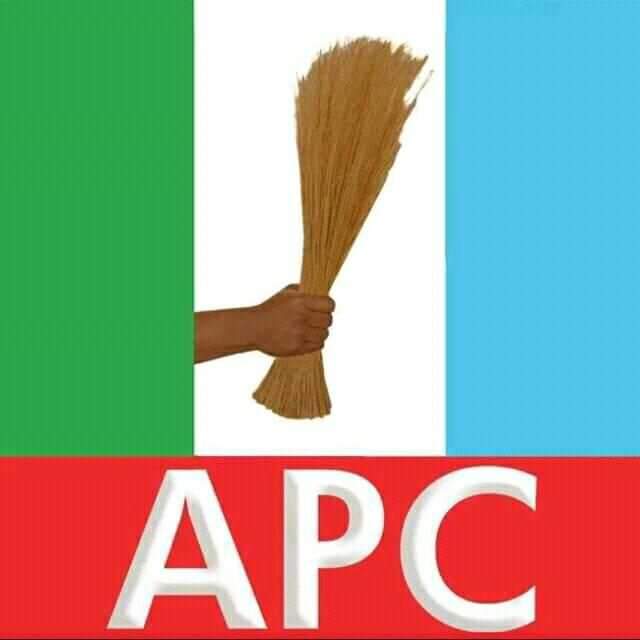 I have been reading in different forums how APC members continue to attack the lackluster regime of General Buhari, who’s maximum rule under his party, APC, has turned Nigeria into a ragtag country full of insurgents and poverty. We are here in a near state of war and one can only imagine how Somalia was some 10 years ago with different warlords holding their regions. And recently, the country has turned into a place of common breaking-and-entry where businesses of individuals and warehouses housing fovernment palliatives are being attacked daily by the suffering and even enjoying masses.

The convocation ceremony of this act was ironically General Buhari’s fatua against the government of President Jonathan where he said he would make the country ungovernable and that babbons and monkeys will be soaked in blood. Today, General Buhari is the one soaked in blood from his own killings and killings by his own religious and tribal affiliates. He wakes in blood and sleeps in blood. He walks on blood and sits on blood. He is bloodied all over.

READ:  Communique Issued At The End Of The Meeting Of Yoruba Summit Group On The State Of Yoruba Nation In Nigeria

I read with utter dismay how some APC members support the #EndSars protest across most part of the southern swarth and how they condemn General Buhari’s freaking insolence in the face of the brewing anarchy. To me, and in my own opinion, this is a hellish contradiction. For every buharist and for every supporter or member of APC, there is an accomplice to the many civil crimes of Buhari. He is the alter ego of APC hence every APC member fuels his continues legitimacy in power. Nothing will be more lacerating and symbolic if Buhari is left with his tiny inconsequential minority cabal to be the only one remaining in APC.

His party members must all turn against him since he has since retired himself from leaving up to the “Change’ expectation. We cannot now dabble into his measured feat in nepotism, tribalism and religious bigotry where his section of the country profit not based on merit, but on affiliations. This brings tears to even the eyes of reasonable APC members who taught he will be president for all.

Elections will be lost because of him, just like in Edo State. The people will wash their hands from his evil party and let him and his goons remain there. The members enmasse will denounce their membership because of him.

States that were hitherto APC states will be won by other parties to send messages of total rejection. He would be stripped naked politically just as he and the cabal are stripping the once powerful Tinubu naked beginning from his bedroom Lagos where he said he still the Jagaban. (We have challenged him to walk the streets unguarded)

In a nutshell, those who claim to be APC members and still have the temerity to continue to condemn General Buhari’s conducts have identity problems of the moral version. You cannot openly be condemning prostitution while you live large from the proceed of the immoral act which your daughter brings home.

I am convinced, persuaded and sure APC will certainly be destroyed beyond repair by self implosion, but let’s quickly aid it’s demise and put the bloodless carcass on the doorsteps of Aso Rock where General Buhari lives so that he can see with his twin eyes the product of his design. 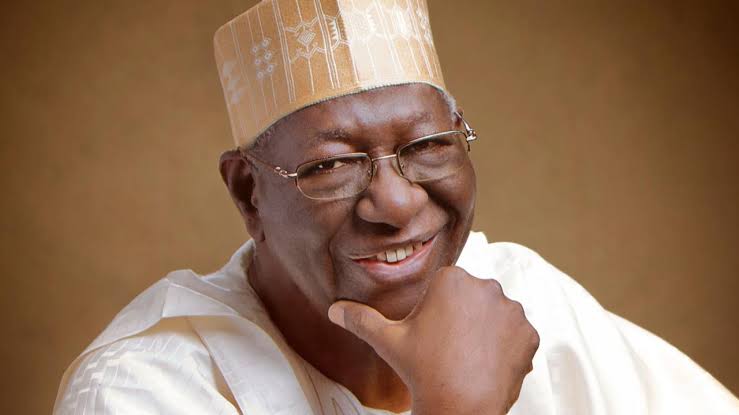 READ:  AN OPEN LETTER TO Hon. Dansabe Muhammed On the Need To End Cultism In Lokoja
Continue Reading 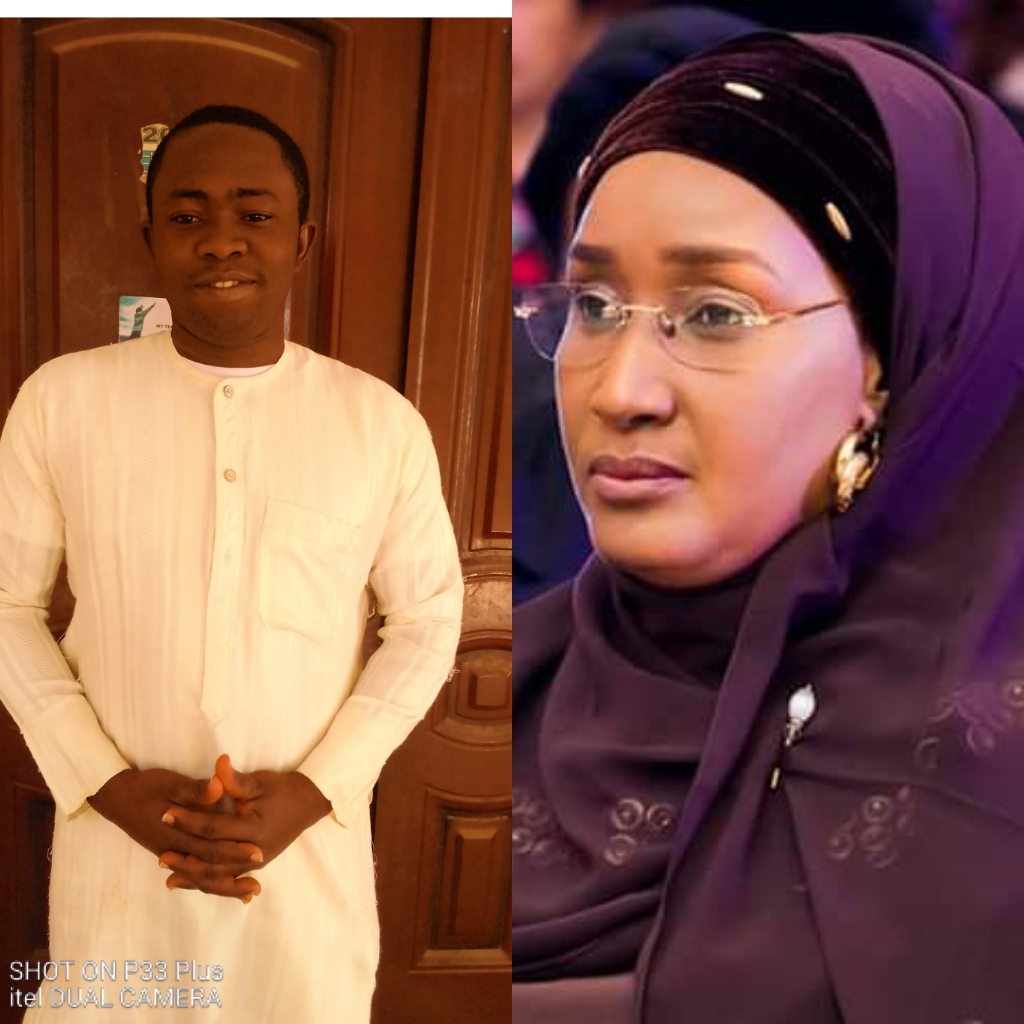 Several times the Minister tried Clearing her names in Public on the grievous allegations levelled against her and her Ministry but still Many Nigerians don’t believe her.

Many Nigerians wondered what criteria were employed to arrive at the conclusion. Critics also faulted that some videos of the exercise making the rounds then on social media shows that some of the beneficiaries cannot be said to belong to the category being described as the poorest of the poor, as they look chubby and well-fed.

READ:  The spirit of reconciliation: The sins of Governor Godwin Obaseki against APC in Edo State - John Mayaki

Allegations were rife that the sharing of the palliative packages was discriminatory and politicised.

In some states, some residents came out openly making a caricature of what was given out to them as a stimulus package.

Some analysts blamed the breaking of the Stay at home order that was in place then on the uncoordinated sharing of the palliatives in the country and corruption by officials who allegedly hijacked the distribution Processes to score cheap political gains at the expense of the poor masses.

The minister Once said “Going forward, Federal Government have decided to hand over food relief (items) to the state governors for onward redistribution to their citizens, the poor and vulnerable in the society.

You could recall that the leadership of National Assembly
Lawan and Gbajabiamila, spoke at a meeting with the Minister of Humanitarian Affairs, Disaster Management and Social Development, Sadiya Umar Farouq and some top officials of the Ministry in Abuja and they lamented that the Palliative fund had failed to reach the intended beneficiaries, hence the need for urgent reforms.

READ:  Communique Issued At The End Of The Meeting Of Yoruba Summit Group On The State Of Yoruba Nation In Nigeria

There is a say that Truth always comes out in the end no matter how hard anyone ties to hide it or stop it. Lies are just temporarily delay to the Inevitable.

Today the Hon Minister for Humanitarian affairs and disaster Management Hajia Sadiyya Umar Farooq has been Vindicated as Hoodlums on Thursday 22nd Oct 2020 attacked a warehouse where COVID-19 palliatives were stored at Mazamaza community in Oriade Local Council Development Area of Lagos State.

After the hoodlums gained entrance into the warehouse, they discovered some COVID-19 palliatives hoarded in the Warehouse and they looted them.

READ:  AN OPEN LETTER TO Hon. Dansabe Muhammed On the Need To End Cultism In Lokoja

One of the residents, Sherif Olaiya, said, “We heard sounds of gunshots. The hoodlums have attacked a place where COVID-19 palliatives were stored. They are asking residents to come and be picking the palliatives.”

When asked how he knew that the items are COVID-19 palliatives, he said, “They are branded.”

This unfortunate incident didn’t happen Only in Lagos State as hoodlums in some other States too have also discovered Palliatives hidden in their warehouses and are looting them.

The ongoing National Unrest in Nigeria, though not healthy for our Economy has Vindicated The Humanitarian Affairs Minister.

It’s on this note I’m calling on entire Nigerian youths to beam Searchlight on their State Governors and immediate Public office holders as most of the challenges we’re facing In Nigeria today are as a result of the greediness of our State Public Office holders.

“I’m Calling on President Muhammadu Buhari to direct EFCC and other anti corruption related agencies to commence investigation on the State Governors who are involved in this inhumane act.”