Mr. Kola Ologbondiyan,
National Publicity Secretary of
The Peoples Democratic Party (PDP), in a press statement said its welcomes the dissolution of the Federal Special Anti-Robbery Squad (SARS) of the police but charges President Muhammadu Buhari to also take immediate steps to completely overhaul and restructure the entire police architecture to engender professionalism, adherence to rule of law and respect for the fundamental rights of Nigerians.

Our party also demands that the Inspector General of Police, Mohammed Adamu, should go beyond dissolution and reassignment of SARS officers by commencing the profiling, arrest and prosecution of the members of the disbanded outfit and other errant police operatives involved in the reported series of extra-judicial killings, unlawful arrests and detention, extortion, harassment and dehumanization of innocent Nigerians, particularly in the last five years.

Without mincing words, the PDP insists that no indicted officer should be reassigned and allowed to go unpunished after such heinous crime against the Nigerian people.

Those who killed, maimed, dehumanized and foisted a reign of terror on innocent Nigerians must be made to answer for their devilish actions.

Anything short of this will amount to granting official cover to felonious elements and a tacit encouragement of further perpetuation of such crimes against Nigerians.

Furthermore, our party and indeed well-meaning Nigerians across board are miffed by moves by the leadership of the All Progressives Congress (APC) to use a certain impostor as spokesperson in the social media to attempt to trivialize, politicize and detract from the essence of the public protest against the excesses of the disbanded police outfit.

Nigerians were shocked when a particular agent of the APC, in a tweet on Sunday, made false and diversionary allusions to the creation of SARS in a bid to divert attention apparently because of APC’s complicity in the atrocities being protested against by Nigerians.

The APC is apparently jittery because, whereas SARS was created in 1992, far before the coming to power of the PDP, it had turned monstrous within five years of the command of APC administration, under which our nation has witnessed horrific cases of arbitrary and extra-judicial killings, illegal arrests, arbitrary detention, torture and reported disappearances as also detailed in the reports by the United States Department of State, Amnesty International (AI) and Transparency International (TI).

The police system became monstrous when the APC administration started using operatives to hound and clamp down on opposition members and dissenting voices; violently attacking protesters as well as perpetrating violence to rig elections, during which they were deployed to shoot and kill innocent Nigerians and walk away with their crimes.

Nigerians can recall how, the Buhari Presidency, during the build up of the 2019 general elections, ordered the extra-judicial shooting of suspected electoral offenders, an order that was widely condemned by our party and other well-meaning Nigerians.

The APC should therefore hide its face in shame for breeding such monstrous situation instead of using an impostor to go on the social media to shamelessly attempt to politicize the demand by Nigerians to clean up the system.

The PDP commiserates with the families of the victims of these unprofessional elements who have brought pain and anguish to our citizens.

However, our party, in the same vein, condoles with families of some policemen who lost their lives in the heat of this unfortunate situation.

The PDP is mindful of the fact that our police also have professional officers and men whose patriotic effort is being detracted from by the activities of the bad eggs in the force.

Our party, therefore, urges President Buhari to listen to the mood of the moment and save the nation by restructuring the operation of the police to ensure professionalism and strict adherence to statutory rules of engagement by our security forces. 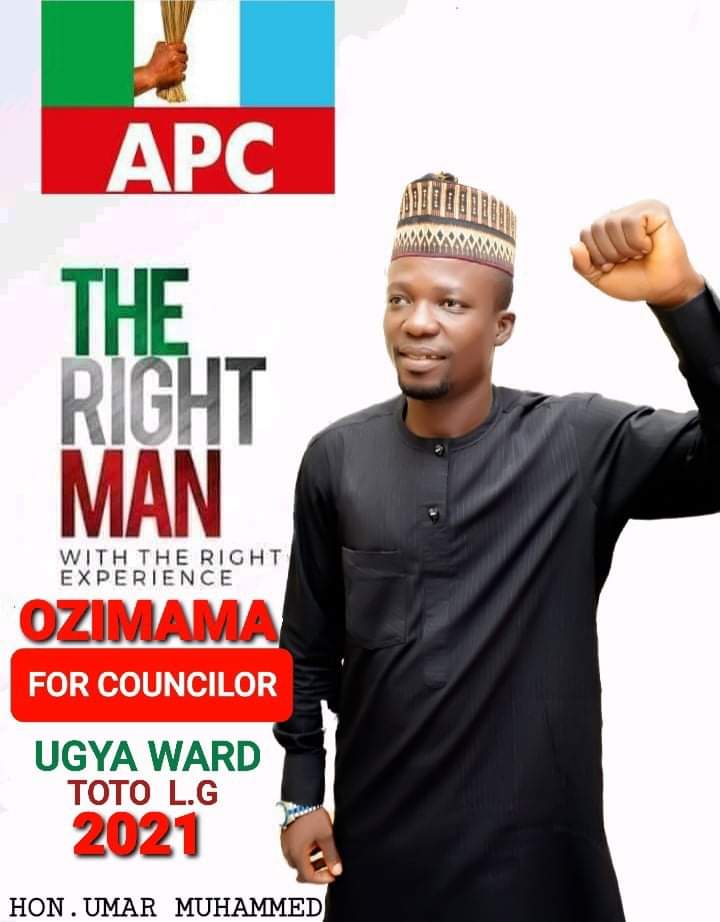