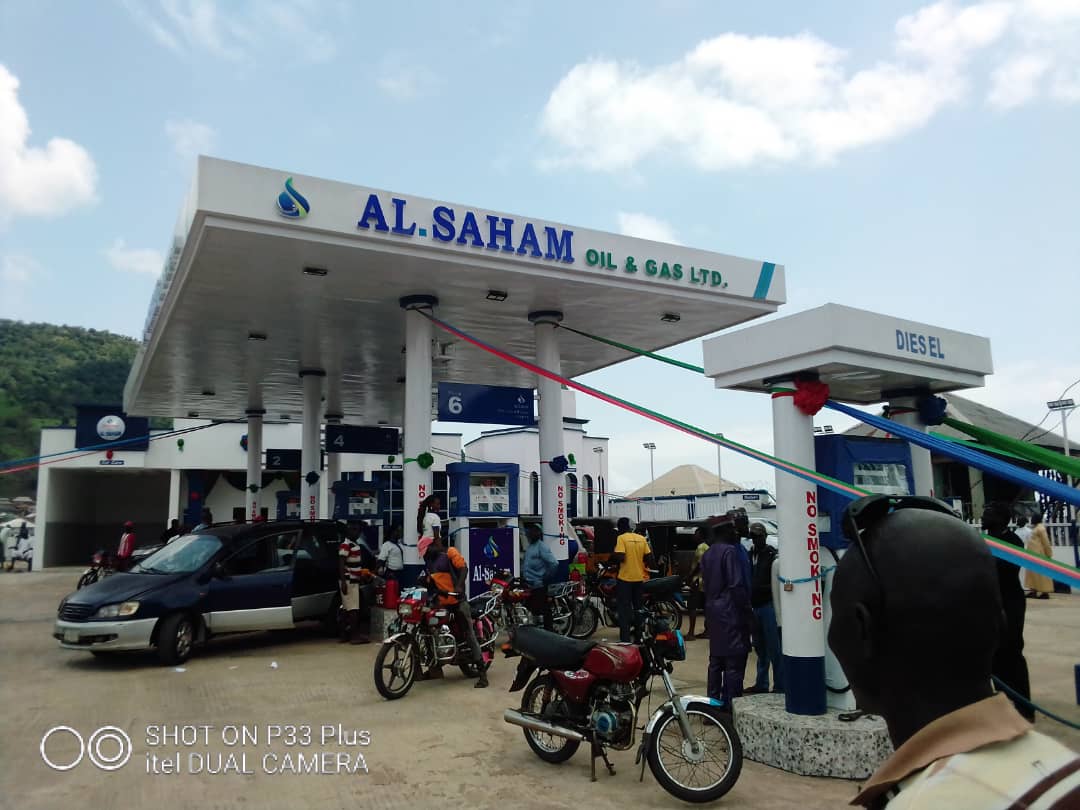 The Manager of Al- Saham filling station, Lokoja, Mallam Yusuf Musa gave the assurance during the commissioning of the filling station located at Felele, opposite Kogi State Polytechnique Lokoja.

Mallam Yusuf said the company with deep experience in oil and gas sector would continue to meet customers satisfaction by dispensing fuel at the approved price.

He said the filling station operate a world standard metre to ensure no customer is shortchanged.

Mallam Yusuf said the filling station had freely given out ten litres of petrol to vehicles owners and five litres to motorcyclist and Keke NAPEP as a way to draw customers.

READ:  Isimbabi Felicitates with Wadada On His New Appointment As Chairman GBP

In a remark, the representative of the owner of the filling station, Professor Shuaibu Ibrahim expressed delight in the project stressing it will be able to compete favourable in the market system.

Isimbabi Felicitates with Wadada On His New Appointment As Chairman GBP 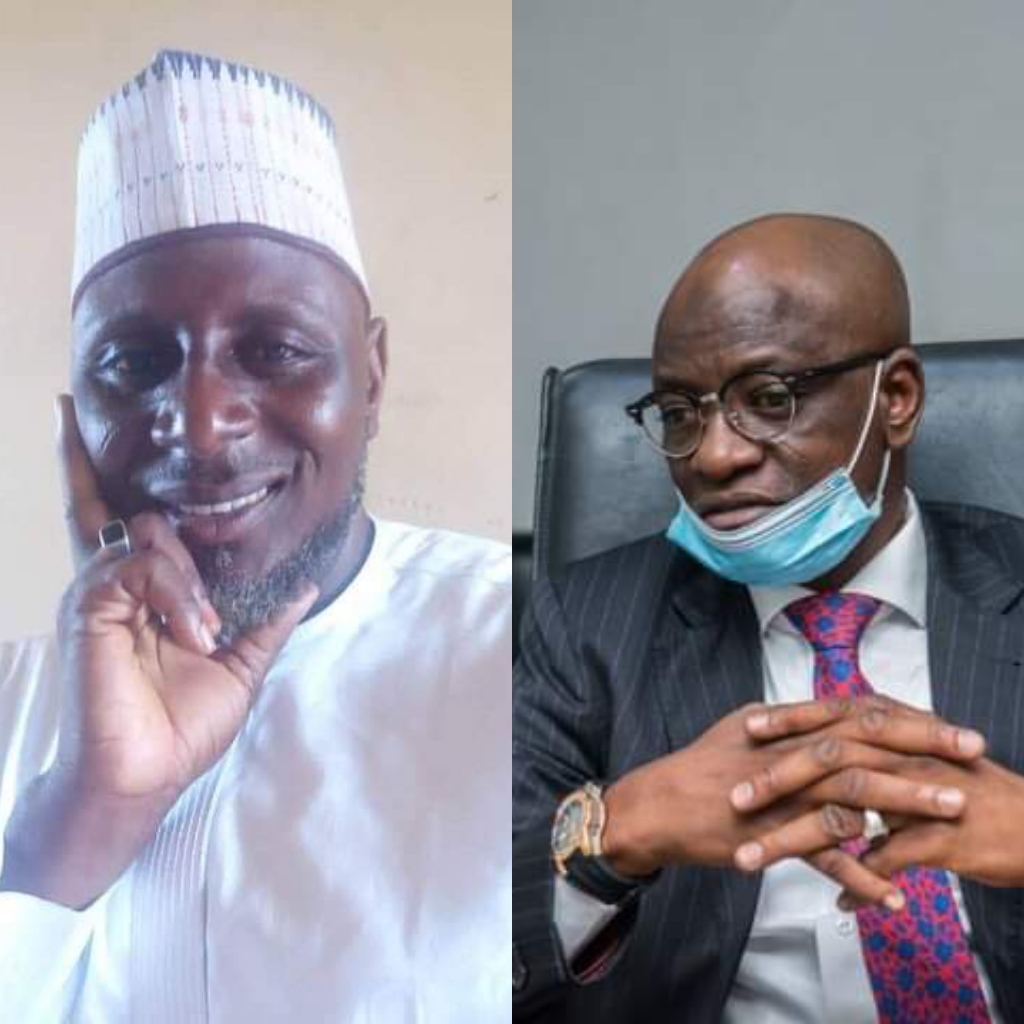 Wadada a former house of Representatives member who represented Keffi, Karu and Kokona federal constituency had be appointed by Peugeot Automobile Nigeria PLC as it Board Chairman.

Alhaji Isimbabi described Wadada as indefatigable and amiable political leader who is ably tested, trusted and proven in his previous office.

Isimbabi a native of Shafa Abakpa, Toto Local Government disclose this on his verified Facebook page and below is his word:

“Congratulations to our indefatigable and amiable leader Hon. Aliyu Ahmed WADADA (Dan DANYAYA) SARKIN YAKIN KEFFI on your appointment as The Chairman Governing Board of Peugeot Automobile Nigeria PLC (PAN).”

He then pray to Allah to grant him strength, wisdom and ability to pilot his new office and take her to an enviable heights.

In a bid to boost the State internally revenue generation, Plateau State Governor Simon Bako Lalong on Monday 28th September 2020 flagged off the inaugural flight from Abuja to Jos operated by Max Air.

Governor Lalong while speaking shortly after arrival said the flight connecting Plateau State with the nation’s capital Abuja will open up business opportunities in the State and boost tourism and other activities.

A Press Statement signed and issue by Dr. Makut Simon Macham,
Director of Press & Public Affairs to the Governor of Plateau State, said the State has continued to witness influx of people since the return of peace with many yearning for air transportation to cut travel time by road. He said with the new development, many citizens of the State and visitors will easily shuttle between Abuja and Jos in 25 minutes.

He assured air travellers that security measures have been taken to ensure safety of passengers.

Deputy Speaker of House of Representatives Idris Maje and Minister of Women Affairs Paullen Tallen commended the efforts of the Governor in ensuring that this historic achievement is recorded.

In its determination to diversify economy, boost revenue base and attract investors,, Kogi State Government has commenced preparation to host an International Trade Fair in Lokoja the state Capital.

Commissioner for Information and Communication, Kingsley Fanwo, disclosed this when he played host to the executives of the Kogi state Chamber of Industries, Mines and Agriculture (KOCIMA), in his office on Tuesday.

He explained that the international trade and business summit is scheduled for the first week of November 2020 aimed at showcasing and promoting the abundant commercially viable natural resources of the state.

Fanwo who is the executive Chairman of the Trade fair planing Committee, reiterated that the event is long over due in view of numerous mineral and agricultural resources endowed to the Stat

He noted that aside the strength of the state in minerals and other natural resources, it is also blessed with human resources that really need marketing and exposure.

Fanwo also mentioned that it is timely now that all organizations and government are working hard to revive economic hardships caused by Covid-19, and the Information and Communications Ministry will in few days launch the Kogi State Business Directory Inventory

In his address the state president of the Chamber Mr Victor Abdul said All the needed preparations are in place for the takeoff of the Trade fare and they are awaiting the state government approval and participation.