Ahead of Uganda general elections, the Minister for Relief, Disaster Preparedness and Refugees, Eng. Hilary Onek and who is the Lamwo County Member of Parliament has declared that Acholi sub-region will overwhelmingly vote for President Museveni as payback for making Gulu a city.

It would be recalled that Gulu was one of the seven municipalities that were early this year elevated to attain city status take effect from July 1, 2020.

Speaking on Monday, the Minister said Acholi has a special stake in the forthcoming general election, noting that they have to overwhelmingly vote for the incumbent.

“We must stand for one candidate and that is Museveni. When these groups like NUP came up, they have shifted to their tribesmen. That group(NUP) doesn’t have any ideas or clear agenda for us the people of North,”Onek told NRM leaders at Watoto Church open grounds in Gulu city.

“Our people have seen that the people coming to stand against him have no agenda for Acholi sub-region. They will lie around but it’s far-fetched. Only Museveni has a heart for us. We should not be standing at the fence but declare our full support to Museveni.”

Onek told the ruling party leaders that having spent close to 25 years working with President Museveni, he has realized that he means good for the people of Acholi, right from the LRA war .

He noted that Museveni has always emphasized unity for the entire country but warned other candidates that are against this notion to have a rethink before it is too very late for them.

“He worries about Acholi. Even in state house, it is people from Acholi who are cooking for him. His bodyguard (Lt Col David Koch) is from Acholi. His PPS(Kenneth Omona) is from Acholi, This is the time for us to go in massive numbers to vote for him. We should abandon the politics of intrigue in NRM and vote Museveni. We should be one team without any difference.’

“I know those who want to tear this country apart but if we vote well, we shall unite Uganda, We should play a role in uniting Uganda by voting Museveni. We can’t give Gulu city to the leader of the opposition. It is NRM created, why allow the opposition to take it,” Onek said.

Acholi sub-region is made up of seven districts including Nwoya, Kigtum, Lamwo, Amuru, Agago, Pader and Gulu as the capital.

Whereas he has fared well in other districts making up Acholi sub-region, President Museveni has never won in Gulu district that is predominantly opposition and in the previous 2016 election; he got 31391 votes which represented 32.74% of the total votes whereas in the entire sub-region, he got 40% of the total votes.

However, according to Onek, due to the latest developments including elevations of Gulu to city status and the several infrastructural developments that the sub-region has got, Museveni will garner more votes than in the previous polls.

Minister for Relief, Disaster Preparedness and Refugees, Eng. Hilary Onek and who is the Lamwo County Member of Parliament

“He has accelerated development through infrastructure, wealth creation and industrialization in the region. The roads have been tarmacked. We have a cassava production enterprise promoted by government to produce starch for garment and bottling industries. We have the project of Atiak Sugar extended up to Lamwo where 15000 acres have been opened up for planting sugar cane where every family would have five acres of plantation and earn shs1.2 million,”Onek told the media. 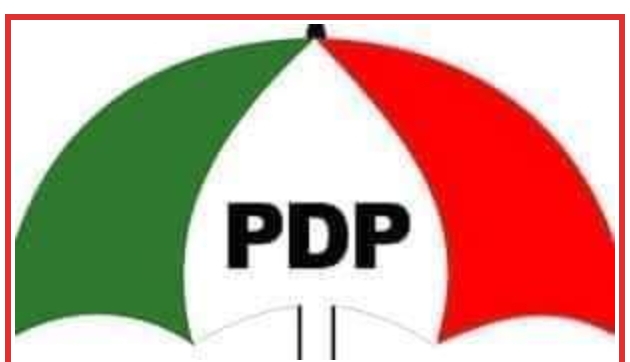 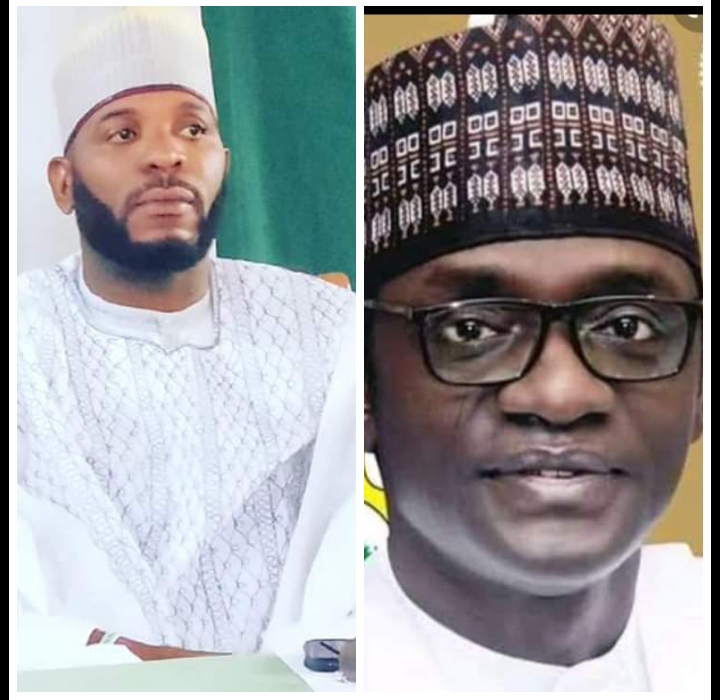