The leader of INRI Evangelical spiritual church, Primate Elijah Ayodele has spoken on the defection of the Governor of Ebonyi State, David Umahi to the All progressives Congress (APC) from the Peoples Democratic Party, PDP.

He said that Umahi had begun a journey that will lead to the end of his political career, adding that APC will crack soon, and the reason behind him joining the party will not be achieved.

In the same vein, he issued a strong warning to the Governors, Aminu Tambuwal, Ben Ayade, and others against leaving the PDP for APC.

Ayodele explained that if the governors cross to APC, they will lose their political grounds completely.

“The governor of Ebonyi, David Umahi has set out on a journey that will see the end of his political career. He will lose his political credence,” he said in a statement to DAILY POST on Thursday.

“Also, to the governor of Sokoto, Aminu Tambuwal, the governor of Cross rivers State, Ben Ayade, and the Governor of Abia State. If they decamp to APC, they will lose their political grounds completely.

“I foresee that the All Progressives Congress (APC) will crack and if the Governors cross to the party, their aim will never be achieved.” 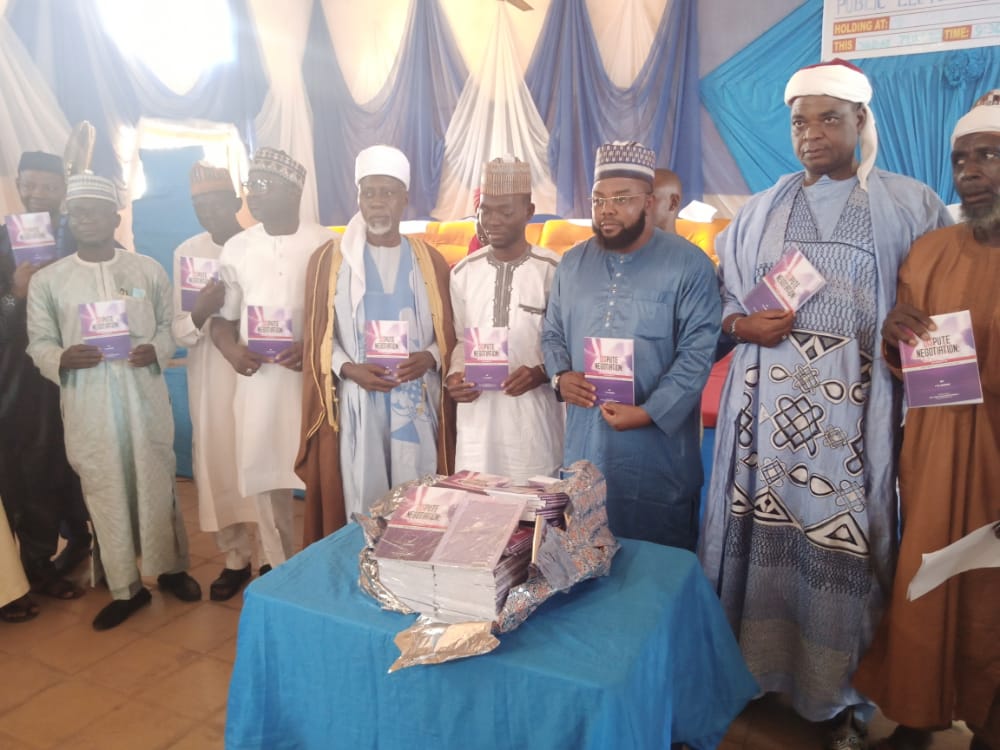 The Abaji Area Council unit of the Muslims Students Society of Nigeria (MSSN) has advocated for a bye law for registration of marriages in the area.

Speaking at a public lecture and book launch on Tuesday, the Ameer of MSSN in Abaji, Haruna Kure, said the desire to demand for a bye law for registration of marriages was due to the way and manner some government agencies as well as foreign embassies compelled muslim women to obtain marriage certificate under marriage Act before their documents will be processed.

He said the implications to a holder of such marriage certificate is that such marriage cannot be separated  or dissolve during life time except by a valid court judgment of divorce.

According to him, either of the parties before the death of the other shall not contract another marriage, while such marriage remain not dissolve.

“And what is sure and certain from the above is that this marriage certificate issued and its registration thereof, do not have found a function of the local to register all marriages under item 1 (I) of the fourth schedule of the constitution of the federal republic of Nigeria, 1999 as (amended),” he said.

Also read MURIC Fumes, Says Killing of 22 Muslims in Jos by Christian terrorists will not be tolerated

He said since there is a provision of section 55 (g) of the local government Act of 1997 applicable to FCT specifically and emphatically for legislative arm to make a bye law, there was the need for the legislators to make a bye law for registration marriages rather than marriage under the” marriage Act”.

Kure, however, disclosed that the MSSN had already written a letter accompanied with a proposed bye law to chairman of the council, Alhaji Abdulrahman Ajiya, and legislative arm of the council making a case that will take care of muslim sisters in the area.

The Agabe of Gwargwada -Ugbada, His Royal Highness (HRH) Alhaji Hussaini Agabi Mam, who is also the patron, commended the MSSN executives for organising the lecture and launching of book titled “Dispute Negotiation: An insight of the reality of Hudaybiyya.

The monarch advised the MSSN to endeavour to extend invitation to non muslim faith, saying such may encourage some of them to convert to Islam.

Global Times Nigeria correspondent report that the book, was written by secretary general of the MSSN, I.B Ahmad, which was also launched by some dignitaries and clerics that graced the event.

The Agabe of Gwargwada-Ugbada, His Royal Highness (HRH) Alhaji Hussaini Agabi Mam, representative of the Ona of Abaji, Alhaji Salihu Kakamba, during the public and book launch by the Abaji MSSN on Tuesday

Following celebration and commemoration of the birthday of Prophet Muhammad (SAW), the Speaker, Nasarawa State House of Assembly, Rt. Hon. Alhaji Ibrahim Balarabe Abdullahi has joined the people of his constituent, Toto LG and Nasarawa State to felicitates with Muslims on the occasion of this year’s maulud and urged believers to use the period for sober reflection.

The Speaker in a statement by his Chief Press Secretary, Jibrin Gwamna, described the birthday of prophet Muhammad (SAW) peace be upon him as significant and called on Muslims to reflect on his exemplary life style.

He emphasized the need for believers to tolerate and love one another in respective of their religion and other differences as the major teachings of the prophet to build an egalitarian society.

Speaker Balarabe Abdullahi enjoined Muslims to also used the period to pray fervently for the emerging challenges facing the nation and for God to continue to keep the country and the people in peace, progress and as one united nation. 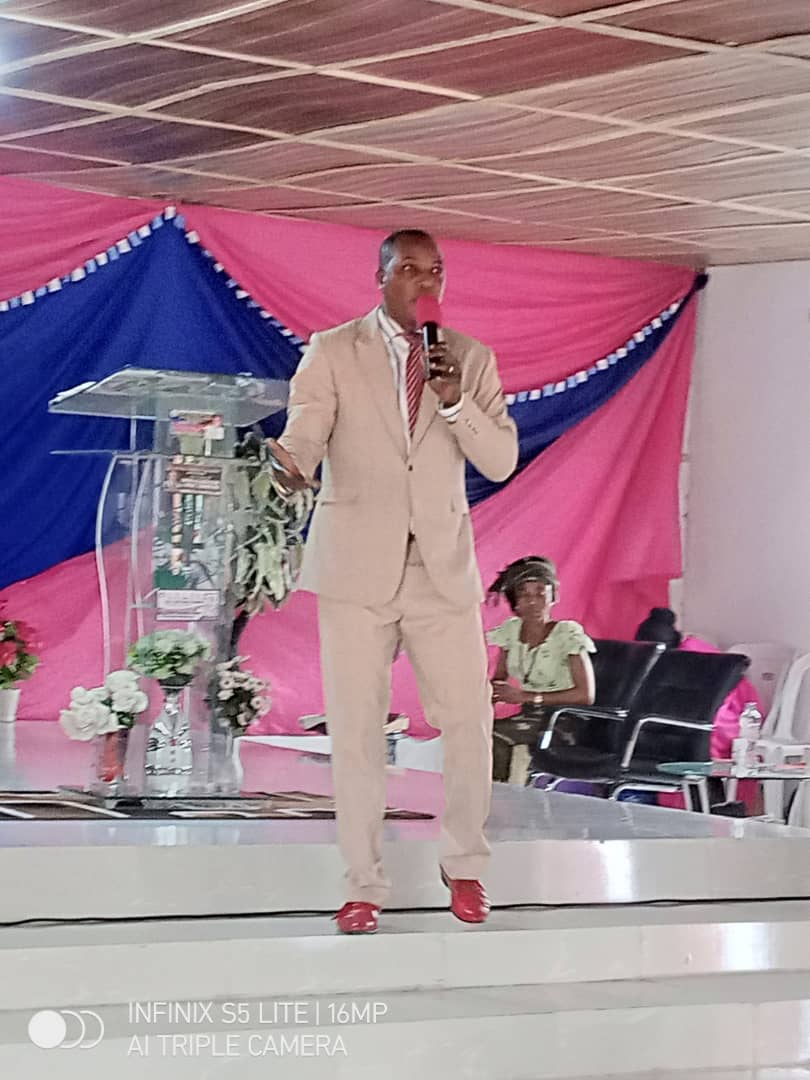 General Overseer of the Zion Hill Church of All Nations (ZHCOAN), Dr. Kolawole Adebisi has called on believers to seek God’s face continually.

Dr. Adebisi who gave the admonition in a Sunday sermon in Ajaokuta Local Government Area of Kogi State said seeking God continually helps believers to fulfill their purpose on earth.

The Clergyman noted that life will be easy for those who are out to seek God, obeying His commandment and as well, devote their time to worshipping God always.

Dr. Kolawole prayed to God to help christians shun all forms of distraction to enable them secure deeper relationship with God.