Some people often ask, “how did we get here…?” It is a question that have some transcendental, supernatural, spiritual and quasi-mystery dimensions to it. They are beyond mere explanations. But we are partly where we are today because we left the political space to be dominated by some immature necessary lots like Lauretta, Femi Adesina, Garba Shehu, Orji Kalu, Chime and a host of other Buhari didirins…loud-mouthed, disoriented humans, insensitive to the plights of the commoners, myopic in their visions and limited in their thought-processes, inexperience and lack of understanding in a fiefdom ruled by the nitwit abacus-like of a supposedly president.

Today, the clear and present danger against our nationhood is Buhari and Buhari. He is a vacuum, and people, as well as nature, abhors vacuum.

Despite the lazy/mad tag, Nigeria is a country perpetually potentially great, but with the likes of Buhari and his cohorts, Nigeria has become a country permanently in some form of political and security crisis, regularly threatened with the prospect of failure, retreating from and devoid of democratic norms, lingers in the doldrum, advancing towards disintegration…yet some buharideens are applauding the sorry version of democracy Buhari is acting out, which is alien to any dutifully registered mind that ever went to school.

Under all sorts of stupid excuses, they are not troubled with the version of democracy when the government says openly it cannot obey court orders for personal and selfish interest, and by moral and legal implications, even lawyers are OK by it. Lawyers who are supposed to be arbiters in the temple of justice. Oh, they will tell you, nothing matters in politics, deal with human affairs and human interest, as well as the interest of the state. When morality is impaired, common sense becomes defective and ineffective.

The present Buhari administration is challenged by the overpowering issues of the rule of law, which has been debased, it faces insecurity, economic downturn, democratic tenets are avoided, mass killings by the state as witnessed in the cases of IPOB and Shiite protesters, corruption…and these cannot easily be wished away by the metamorphosized Keyamo and his ilks.

Until these thematic issues are confronted, and addressed, we cannot move forward and there won’t be need to consider this administration beyond a failed experience.

READ:  Who Can Give Me Cooking Gas; Okay, Who Will? 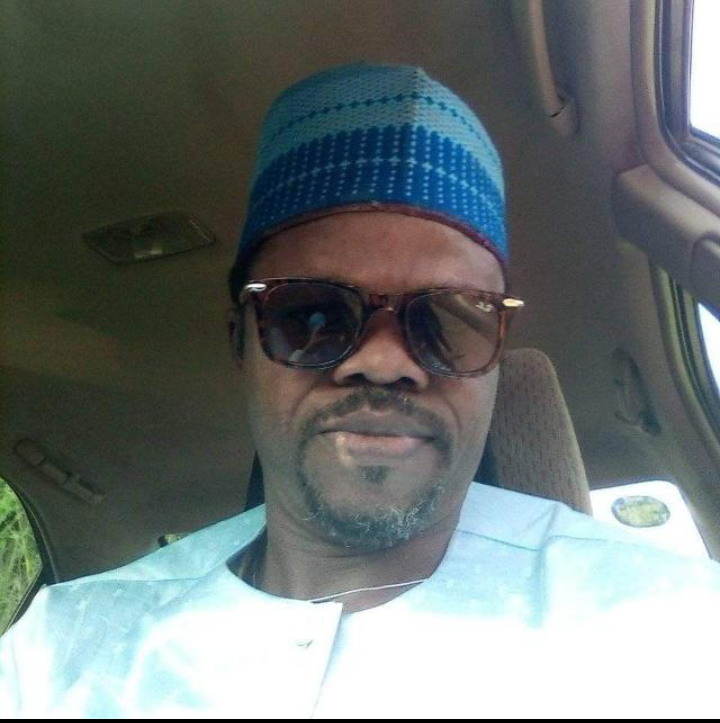 READ:  Buhari And The Conquest Of Dignity. (Part One)

READ:  Who Can Give Me Cooking Gas; Okay, Who Will?