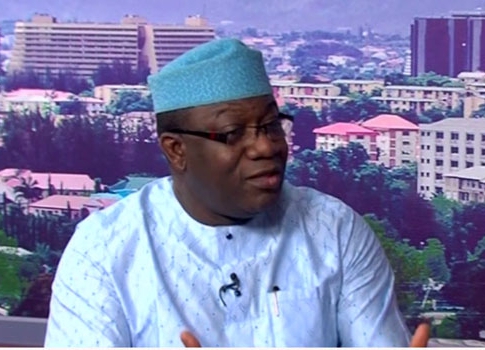 The battle on who succeed President Muhammadu Buhari has begun with The All Progressive Congress (APC) in Ekiti State calling on Governor Kayode Fayemi to contest the 2023 presidential election on the party’s platform.

The ruling party said its members will convince the governor into the presidential race, if he refuses to willingly to contest, noting Fayemi is eminently qualified to occupy the exalted position considering his intimidating political profile.

The state Caretaker Chairman, Hon. Paul Omotoso, spoke in Ayede-Ekiti in Oye Local Government Area of the state on Saturday during a programme organised by a chieftain of the party, Dr. Olusegun Osinkolu for 1,000 APC members in Ekiti North Senatorial District.

Omotoso who was represented by the State Publicity Secretary, Ade Ajayi, said the time has come for the president to come from Ekiti, saying it would no longer play second fiddle in the southwest’s politics.

He stated that Governor Fayemi has paid his dues in the ruling APC and Nigeria’s political firmament at large, thus deserve to be entrusted with the responsibility of leading Nigeria in 2023.

“On the 2023 presidency, the time has come for President to come from Ekiti. That is why we are pleading with you to support Governor Fayemi.

“Though Governor Fayemi has never said he wanted to contest, we will force him to plunge into the race, because of his competence, dedication, and loyalty to APC”, he said.

Omotoso added that the party at the State, local government and ward levels will reward Osinkolu, who was the Chairman of Buhari/Osinbajo Campaign Council in Ekiti in the 2019 presidential poll, for his contributions and loyalty to APC despite all odds.

“We are going to support him for the Senatorial race in 2023 because he has done well to boost the acceptability and popularity of our party in Ekiti despite that he was denied Senatorial ticket twice. He has remained loyal, contented, and committed to APC.

Osinkolu, who applauded the giant strides being made by Governor Fayemi to expand the scope of development in Ekiti, appealed to party members to eschew acrimony and work for the progress of the state, by allowing internal cohesion in APC.

Osinkolu, represented by his Personal Assistant, Mr. Ayodeji Olorunfemi, said: “I will continue to be loyal to this party and give my best to uplift APC because the party is a party of the people.

“But I beg the Caretaker committee to be fair to all members in the coming membership registration exercise. Nobody must be schemed out, it should be all-embracing and all-encompassing for the much-sought stability and peace to be achieved by Governor Mai Mala Buni-led caretaker committee.

“We must not be selfish in our bid to build a strong party. Those in privileged appointive and elective positions must help others. This is the best way we can maintain unity,” he added. 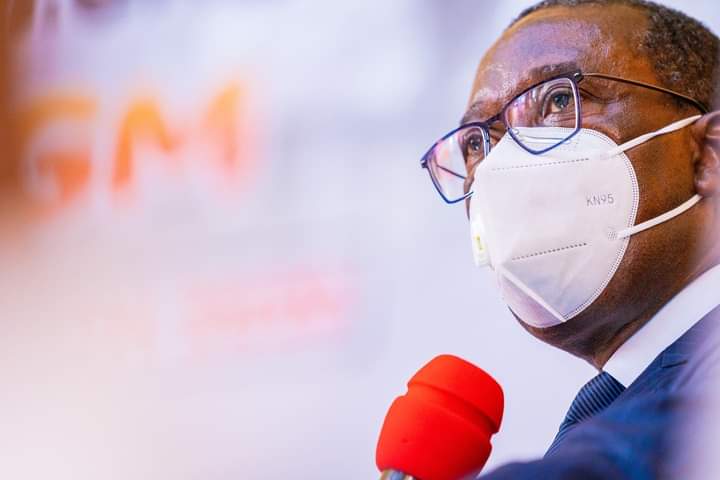 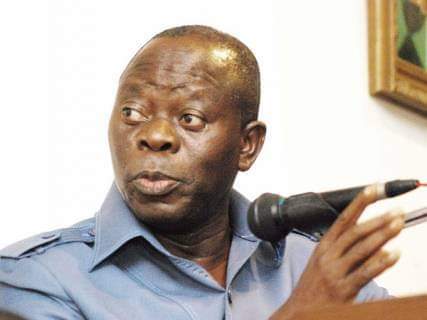