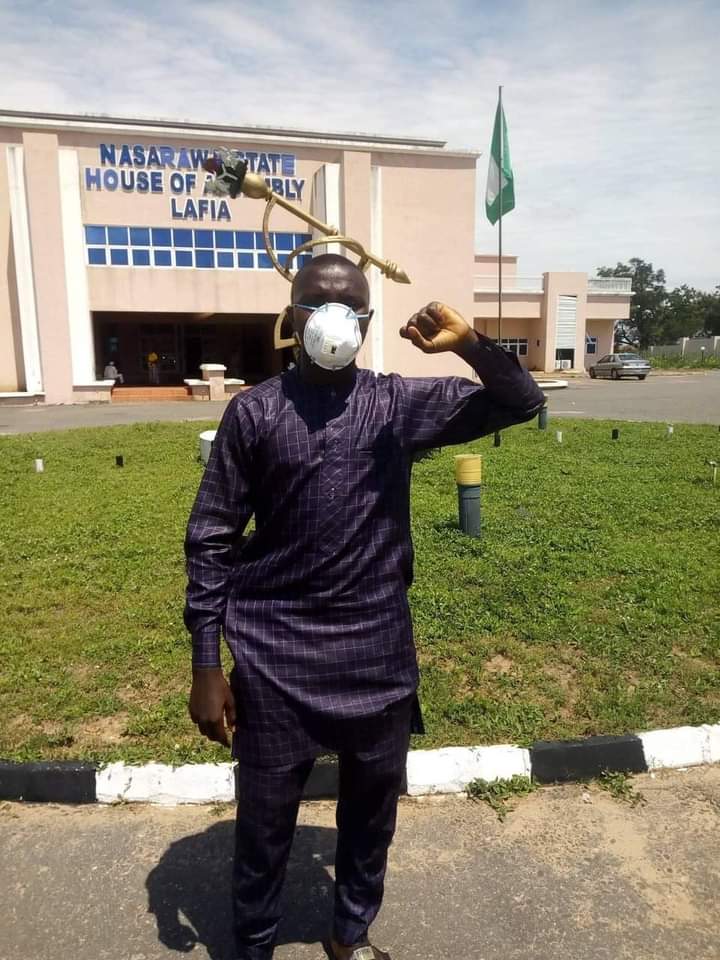 Do you know that in addition to being my brother, you are my best friend? Thanks for always being there for me and having my back. Have a very wonderful birthday brother!

Sending you best wishes for success, health, and good fortune today and in the year to come. Enjoy your special day. Happy Birthday! 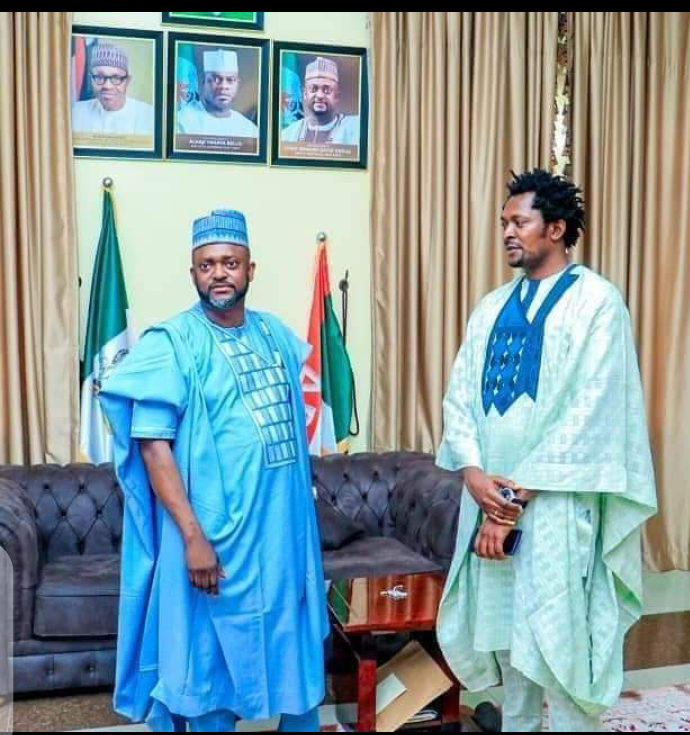 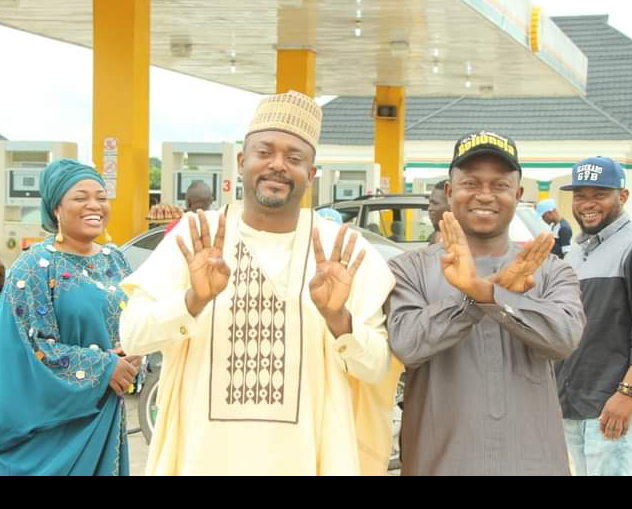