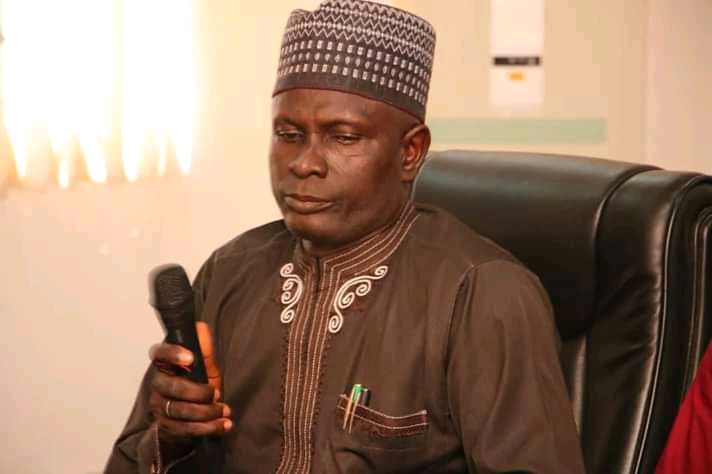 The groups led by Comrade Ibrahim Muhammed Dubagari of Toto Youth Organization ( TOYO), in a statement released on Tuesday in Toto alleged that, Prince Nuhu Dauda the Chairman of Toto local government council has turned the the area into his personal estate.

They alleged that the Council Chairman has been operating and spending council fund without approval of the Finance and General Purpose Committee (F and GPC) as he has never called for meeting.

“For the over 4 months now the Chairman operated without a cabinet who are supposed to be part of the decision making body.”

“It is too crude to see and hear that a local government council like Toto operates without an approved budget since Prince Nuhu Dauda assumed office about 3 years ago.

The budget supposed to presented to the Councillors for approval before implementation, that is not the case with the Almighty Nuhu Dauda.

“We are reliably informed, that Prince Nuhu Dauda is claiming that Toto LGC spent a whooping sum of N10 million for the funeral arrangement of the late APC Chairman, Philip Tatari Shekwo.

READ:  Call Your Men To Order Over Extortion Of Motorists In Oyo – NUJ Tells CP

“Despite the prevailing security challenges, the Chairman has not deemed it necessary to set up a security committee that will handle strategy, finance and mobilisation of all concerned to deal with the ugly situation. He handles it alone.

“According to our findings the Chairman singlehandedly runs the affairs of the council without consultation, especially with Councillors.” the groups stated

He was also reported to had auctioned the local government properties without following due process, no committee was set up and beneficiary not known.

In a press release by his Media aid, the Chairman claimed he paid Councillors one million naira each monthly. Where did the said money came from.

READ:  Concerned Citizens Congratulates Bello, Urges Him To Learn From Past

As at the time of writing this demand of removal, the groups alleged that the Chairman has absconded his office for over 6 months.

“Sir, all we want is immediate removal in order to avert any serious consequences that may befall the APC in Toto local government area,” they threatened.

READ:  Concerned Citizens Congratulates Bello, Urges Him To Learn From Past

READ:  Call Your Men To Order Over Extortion Of Motorists In Oyo – NUJ Tells CP

READ:  Unemployment Is One Of The Biggest Challenge In Our System - Onah of Abaji.