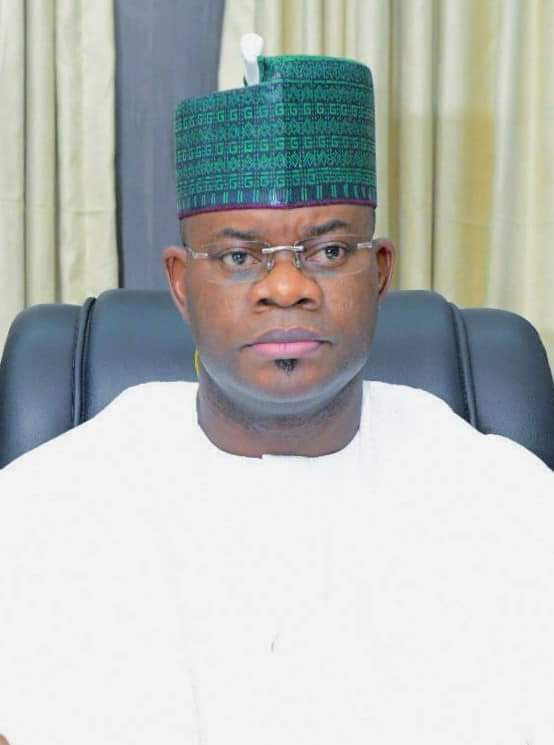 The deafening calls for Governor Yahaya Bello from every corner of the country to offer himself to undertake the number one job in the country is a compelling awakening.

It is a clear indication that our country has not only begun to accurately understand the frenetic pace that our world is changing, but that a significant segment of the population is ready to give what it takes to set Nigeria on the path of advancement, growth and prosperity.

This sudden awakening and the fact that it is favorable to Yahaya Bello may not be a surprise for anyone who is familiar with our socio-political landscape knowing that he satisfies the requirements needed to become the horse rider come 2023.

Trusting it will not amount to an overreach, I take the latitude of authoring this piece to assume that the recent calls by conscientious youths for a better country came in the context of agenda setting. It is, in my view, a guide for whoever is to become the next president of Nigeria. I wholly agree that such a strategic demand is spot on.

For Governor Yahaya Bello who has been working in silence, such a call is a rich avenue to showcase his credentials and indeed his credibility. For the governor to have courageously endorsed a cause like the #EndSARS agitations describing it as something within the rights of the protesting youths is really inspiring. He went the extra mile to offer to lead the protest conscientiously.

This, for all good intents, was huge. Such a bold move at a time when other leaders had cold feet, portrayed Yahaya Bello as a good prospect for the Nigerian dream. The Governor is not someone who delights in excessive media stunts. It is said that because of this, he is able to stay committed to doing only what he is convinced would advance the lots of his people no matter how unpopular.

Taking a position based on conviction hardly ever comes easy. It comes with a price. But the good lesson young people will readily learn is that as a result of doing right, Governor Yahaya Bello was and is always ready to bear the verbal and written assaults on him with legendary equanimity. Thankfully, the media is now seeing the light.

Nigerians love each other. They want each other really bad. They feel passionate about each other. Yahaya Bello has been watched closely enough and discovered to be a sure bet when it comes to preserving this important national virtue.

It is an abundantly hopeful prospect that as Nigerians continue to engage the system, Governor Bello’s scorecard should be leveraged on to achieve the desired prop up progressive inspirations. For there is truly a lot of inspirations to be drawn.

Talking about drawing inspirations, Kogi State is already an interesting spot from which the country can draw positive inspirations. It is no longer news that the Confluence state under Yahaya Bello stands tall when it comes to unity. A state once polarized along tribal and religious lines have now become so unified that anyone can aspire for anything without being undone by faith, tribe or gender.

On security. Bordering some ten states – a quality it shares with no other state, Kogi was almost overrun. But the white Lion came in and took the fight to the bandits. Today, insecurity has been brought to its barest minimum.

In recognition of this demonstrated capacity, the northern governors recently appointed Governor Yahaya Bello to chair the region’s security efforts.

This feat has been corroborated very audibly by the voices of notable personalities including the top brass of the security community.

Reliable security analysts including the highly esteemed Babajide Kolade Otitoju of Television Continental spoke clearly to this feat to the applause of Nigerians.

Optimists always insist that nothing unusual is wrong with us as a people. But for a visionary, this assertion almost always seem exaggerated.

Again, the Governor did this when the trend was only able to consign the potentials of Nigerian youth to a briefcase and telephone minders. Today there is now a positive change. It is now a common sight to find young men and women serving the state in capacities never before imagined.

On women. Nigerians have much respects and expectations from the women folk. But no one has shown genuine commitment to this belief as much as Mr Yahaya Bello. Provosts of colleges, vice chancellors, commissioners, SSAs, SSG, HoS, ADC to the Governor (first of its kind), Executive v.Chairmanships. the list is endless. Yahaya Bello practices what he preaches.

I interact very often with women rights campaigners. And I tell them that what the Nigerian leadership space now requires is the Yahaya Bello effect. The gains made in the Confluence State is wholesome, verifiable and replicateable.

While I have a moral burden to assure the Nigerian youth that their voice is being heard, I cannot but also remind them on the need to heed the counsel of Yahaya Bello. The Governor has advised us to get involved in the political process. Using his own personal journey as example, there would be no GYB today if he stood back and refused to get his back scorched by the sun of politics or his face peppered by its rough smokey air.

The All Progressives Party membership registration is starting shortly. Thankfully, the party has again appointed our very own Yahaya Bello to drive this process. He has urged us all to get on board.

The Nigerian youths have in Yahaya Bello a leadership that is accessible, contemporary and digital. With him, we now have our kind leading the charge for a new Nigeria. We have a choice to make. And the choice is simple. It is Yahaya Bello. 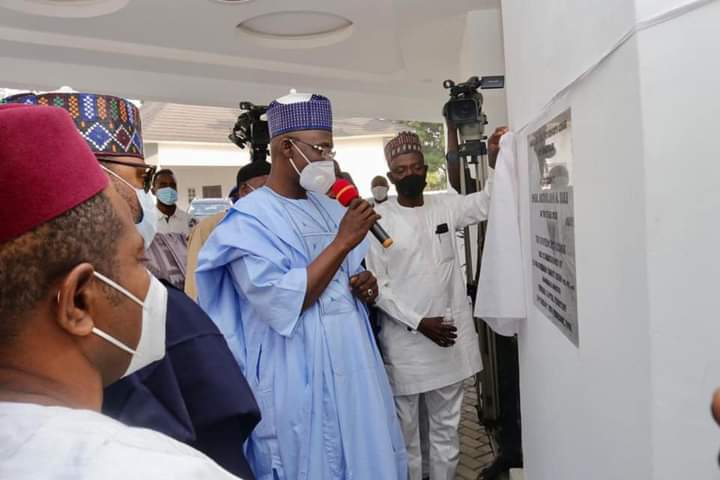 READ:  COVID-19: Why Nasarawa Must Support Engineer Sule To Fish Out Scourge