Maikaya Describes The Death of A. A Musa Gentleman As A Colossal Loss To The People Of Toto LG.

The President Toto Development Association (TODA) Alhaji Musa Muhammad Maikaya, the Chiroma of Toto, has described the death of Alhaji Abdullahi Musa as a colossal loss to the entire local government area.

In a condolence message to the people of the entire local government on Saturday, the Chiroman Toto, eulogised Alhaji Abdullahi Musa as an embodiment of progress and emancipation of the people from feudalists and enslavement.

The foremost politician and community leader said the demise of the late Gentleman should be taken as an act of God and called for general prayers for the repose of his soul in view of his contributions to the development of the community.

READ:  Wadada Says The News Of The Death Of A. A Musa (Gentleman) Came To Him As A Shock Being His Father's Associate, Urges Toto People To Emulate His Humility.

Alhaji Maikaya advised the siblings to get united and enliven the legacy their benefactor left behind as a mark of respect and recognition of the toils and successes he went through and achieved.

Related Topics:Maikaya Describes The Death of A. A Musa Gentleman As A Colossal Loss To The People Of Toto LG

Birland Mourn Passage Of Zulu King, Urged The Family To Sustain The Legacy Of Peace, Unity And Societal Impact Of The Late King

Birland Mourn Passage Of Zulu King, Urged The Family To Sustain The Legacy Of Peace, Unity And Societal Impact Of The Late King

The government and people of Africa’s newest country known as the State of Birland, have expressed shock and sadness over the death of the King of Zulu Kingdom, His Majesty, King Goodwill Zwelithini, whose sad event took place today, 12th March 2021.

In a letter of condolence signed by Birland’s Prime Minister, Prof. Princess Eden S. Trinidad, and sent to the head of the late King’s family, Birland said a great King of Africa with enormous creative and intellectual resources has been lost. “He was a charismatic leader and a strong supporter for the full establishment of the State of Birland”, the letter added.

Prince Mangosuthu Buthelezi, son of the late King had in a letter notifying Birland of his father’s passage, hinted that the King was lost to health complications and died in the early morning hours of today, Friday, 12th March, 2021 at the hospital where he was taking treatment.

Birland urged the family to sustain the legacy of peace, unity, and societal impact for which the late King was known and work towards immortalising his peculiar legacies.

Zulum Revered King Of South Africa Goodwill Zwelithini Dies At 72
The Prime Minister also requested the family to keep Birland posted on the burial arrangements as it has decided to send a delegation to attend the burial and join others in paying their last respect to the charismatic King.

READ:  Birland Mourn Passage Of Zulu King, Urged The Family To Sustain The Legacy Of Peace, Unity And Societal Impact Of The Late King

Birland acknowledged the late King’s true love for her people and his zeal for global peace and development, adding that late King Goodwill Zwelithini of the Zulu Kingdom was the leader of one of the many kingdoms whose people had endorsed the recognition of Birland by the United Nations.

Birland also prayed God to grant the family and the entire natives of Zulu Kingdom the fortitude needed to bear the irreplaceable loss, adding that the king was lost at a time when his services and workable ideas were needed for the unification of Africa and the globe.

READ:  Sani Oseze Condoles Toto People Over Demise Of A A Gentleman, Describes Him As A Pacesetter.
Continue Reading

Wadada Says The News Of The Death Of A. A Musa (Gentleman) Came To Him As A Shock Being His Father’s Associate, Urges Toto People To Emulate His Humility. 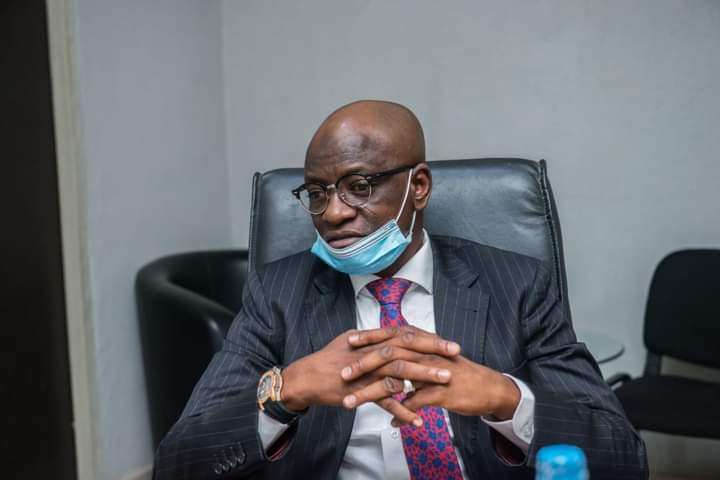 Hon. Ahmed Aliyu Wadada, the former member Federal House of Representatives, has condoled the people of Toto town and the entire local government area over the passing on of one of the pillars of democracy in the area, Alhaji Abdullahi Musa (A. A Gentleman).

In his message to the immediate family of the deceased, Hon. Ahmed Wadada said the news of the death of Alhaji Audu came to him as a shock being his father’s associate.

He called on all members of the family, business and political associates and entire people to continue to offer prayers to God for the repose of the soul of the departed.

While he also prayed for God to grant the deceased Aljanat fildaus, enjoined the family to bear the irreparable lost as death is the ultimate end of the living.

READ:  Sani Oseze Condoles Toto People Over Demise Of A A Gentleman, Describes Him As A Pacesetter.

The Nasarawa West  2023 Senatorial aspirant urged the people of the area to emulate Alhaji Audu’s humility, hard work and patriotism.

Hon. Abdullahi Aibro (WHO), Consultant In South Africa Mourns Late A. A Gentleman. 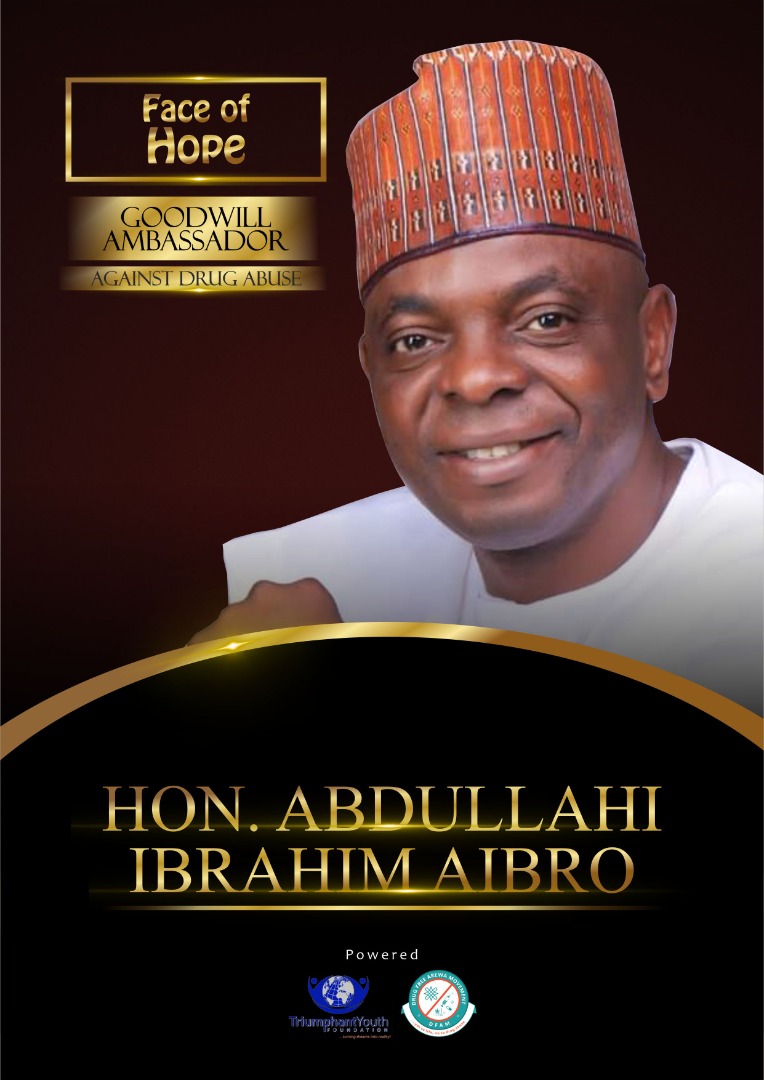 The Consultant and Africa Regional Representative of World Health Organization (WHO) in South Africa, Hon. Abdullahi Ibrahim (AIbro) has commiserated with the family of the late Alhaji Abdullahi Musa popularly known as A. A Gentleman and the entire people of Toto local government area over the death of their beloved father, grandfather and benefactor.

Hon. Abdullahi Ibrahim said his brief encounter with the deceased proved to him that he was very receptive and reliable .

He consoled his friends and all political associates in Toto local government area over the loss of the great politician and business mogul, praying to the Almighty Allah to grant the late Alhaji Abdullahi Musa Aljanat , forgiveness of all transgressions and abundant reward for all his good deeds.

Hon. Abdullahi urged the immediate family to take solace as death is the act of God, wishing them God’s guidance and strong heart to bear the irreparable lost.