Kogi state Commissioner of solid minerals and natural resources, Hon. Bashir Muhammed Gegu, said that Nigerians from all works of life are clamouring for the Kogi state Governor, Alhaji Yahaya Bello, to contest the 2023 presidential election, because of his numerous achievements recorded in just six years in office.

The Commissioner made the statement on Friday in Lokoja, after receiving an award and certificate of commendation from a group “Movement for Peaceful and Equitable Governance in Nigeria (MOPEGON).

He said the award symbolizes the confidence people have in the leadership of Alhaji Yahaya Bello and members of his cabinet, who have been toeing his steps to ensure a sustainable democratic and just administration.

Hon. Bashir Gegu explained that the first and most critical area Governor Bello, launched his political debut was security of the entire state as he inherited a virtually porous state where residents could not sleep as robbery, kidnapping and banditry became fashionable among criminals in the state.

Without waste of time, the new direction administration unified the already fragmented state, where ethnicity, sectionalism and religious segregation became the code of relationship and officialdom. Lopsided both in civil service and political appointments were redressed.

“Equitable distribution of socio economic amenities was introduced to give sense of belonging to all citizens, giving space to the less privileged to compete favourable with children of the well to do”, Bashir stated.

The Commissioner said the state government has embarked on healthcare infrastructural development, like the Okene ultra modern tertiary hospital and the 100 bed capacity hospitals at Gegu, Ajaokuta, Idah and Isanlu.

The rejection of Covid 19 pandemic in the state and the its implications on the economy of the state.

Other notable areas of achievements include education at all levels where the government has provided infrastructure in the schools,The Confluence university will soon commence full academic activities while other tertiary institutions in the state are stable without any disruption by strikes as seen in other institutions across the country.

Engineer Bashir Gegu and delegation of Movement for Peaceful and Equitable Governance in Nigeria (MOPEGON).

The Commissioner therefore thanked the group for selecting him as worthy for the award, wishing them God’s guidance in all their endeavors.

Earlier while presenting the award to the Commissioner, the Director General and Chief Executive Officer of the movement for peaceful and equitable governance in Nigeria, Comrade Counsel Bello Omeiza, said the presentation is a marked recognition of his unique leadership qualities.

The group also noted that Hon. Bashir is a bridge builder who has been deeply concerned with consolidating peace across the country, describing him as an advocate of government working for the benefit of the governed.

The group therefore urged the recipient to see the award as a spring board to higher responsibilities. 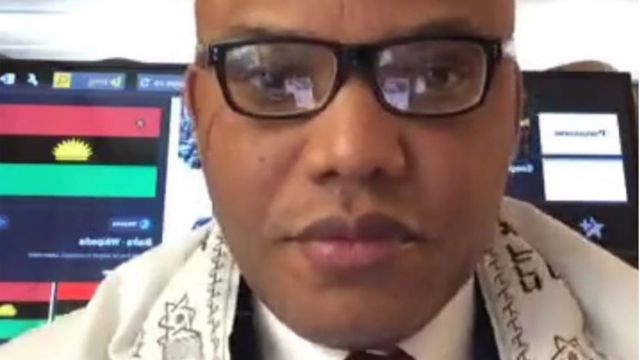