The West African Examinations Council, waec, has announced that results of 170,146 candidates 81.7 per cent candidates have been withheld for investigation.

The Head, Nigeria National Office, Mr Patrick Areghan, said this while announcing the release of the WASSCE result on Monday.

“The results of 170,146 candidates, representing 10.9 per cent of the total number of candidates that sat the examination, are being withheld in connection with various reported cases of examination malpractice.

“The increasing use of cell phones in the examination hall and organised cheating in some schools are other big concerns.

All the cases are being investigated and reports of the investigations will be presented to the appropriate committee of the Council for determination in due course,” he said.

He said that there was an appreciable 16.46 per cent improvement, saying the percentage of candidates in the category in the WASSCE for school candidates, 2020 was 65.24 per cent.

Areghan mentioned that out of the 1,560,261 million candidates that sat the examination, 1,398,370 million candidates, representing 89.62%, obtained credit and above in a minimum of any five subjects (i.e with or without English Language and/ or Mathematics. 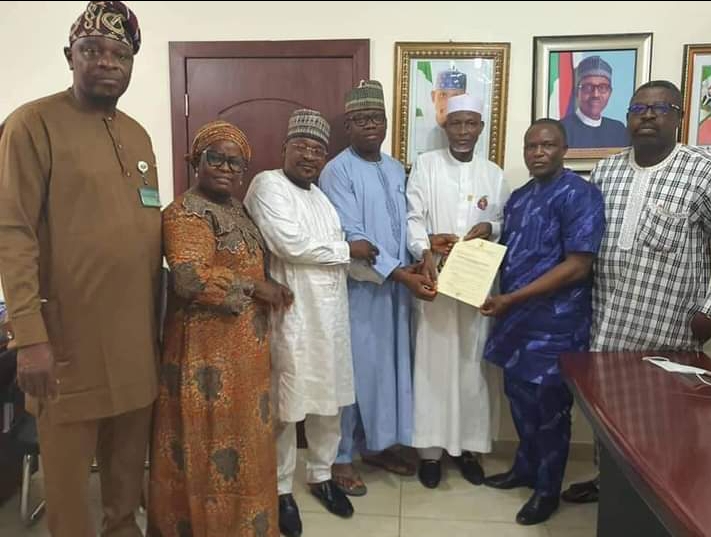 READ:  Nasarawa Speaker Lauds Appointment Of Prof. Rahman As VC FULafia, Urges Him To Bring To Bear His Vast Experience 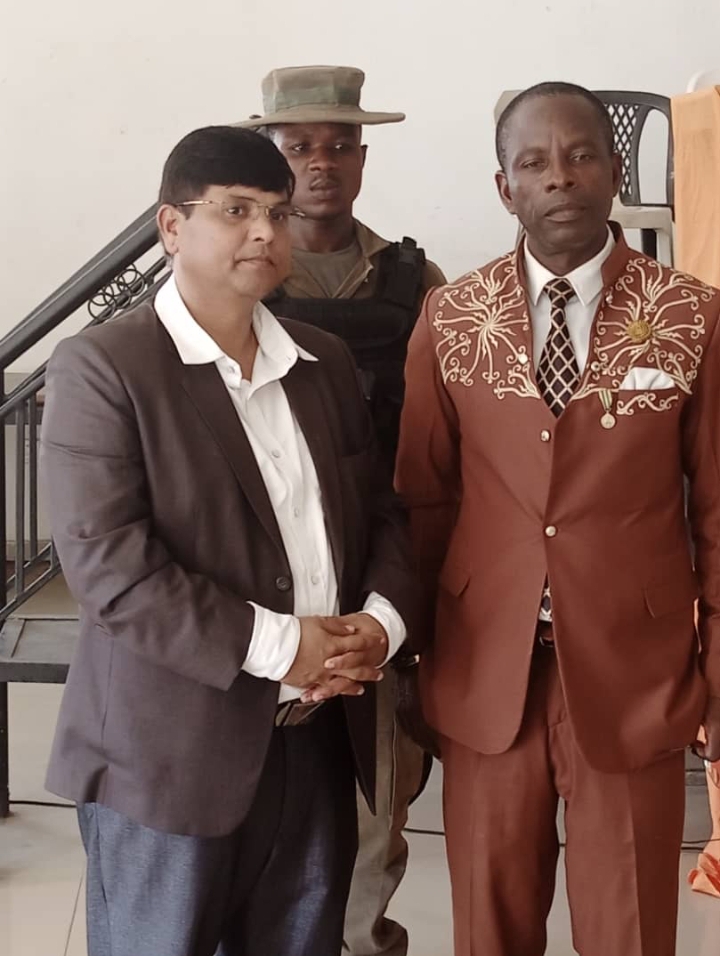 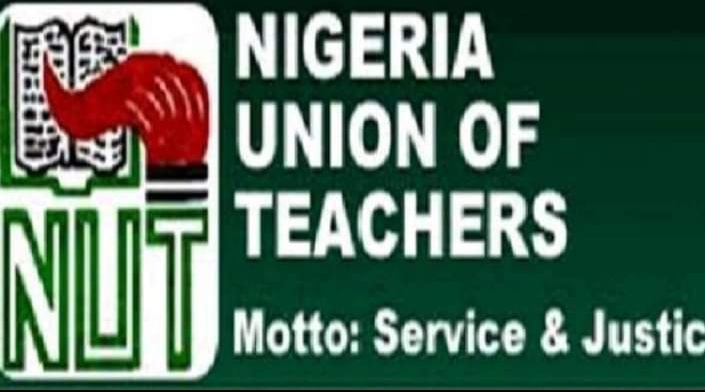