2023: Young Nigerians want to see a country with a future – Peter Obi 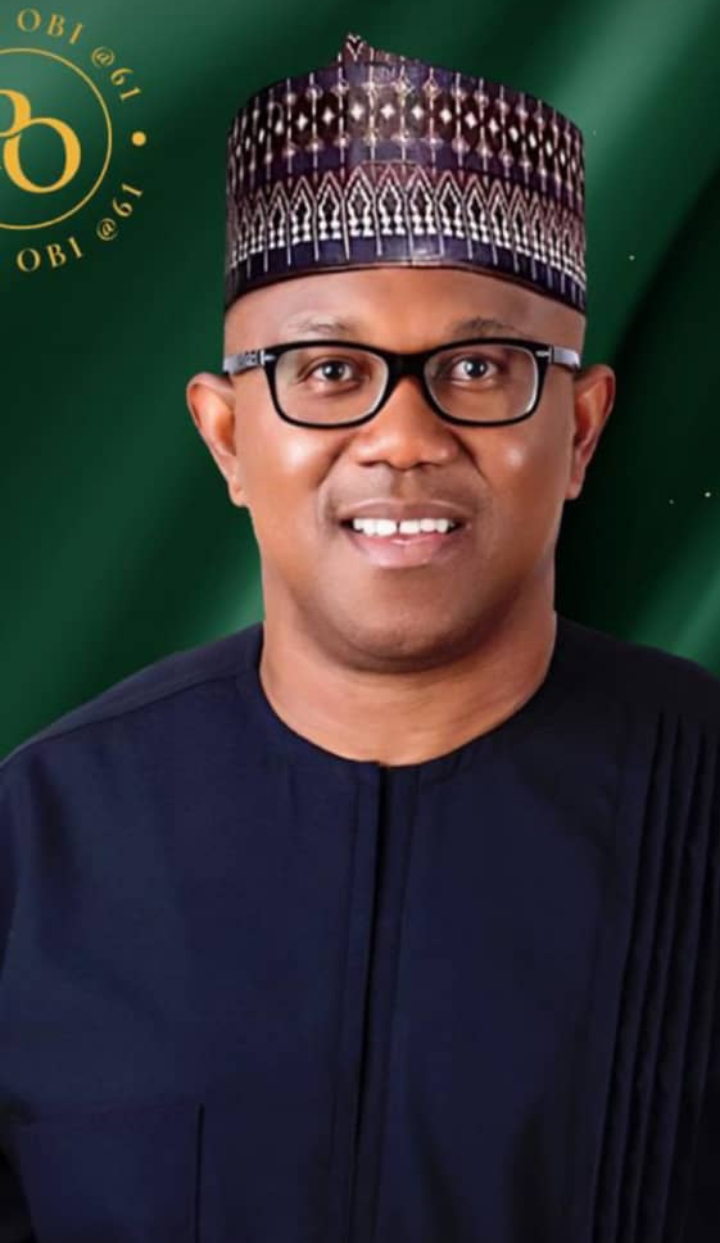 Peter Obi is the Labour Party’s Presidential candidate in Nigeria’s upcoming 2023 election, says the problems facing the country could turns people against the ruling All Progressives Congress, APC, and People’s Democratic Party, PDP to his favour.

The 61-year-old former Governor of Anambra State and a 2019 running mate of Atiku Abubakar, is desperate to be president.

His supporters has launched the ‘Obi-dients’ movement by which they call themselves.

Obi, in an interview with Reuters said he is looking to harness Nigerians’ anger with the status quo to power his third-party presidential bid.

“The system they’ve operated over the years, it has brought us to where we are,” Obi said.

Many of Obi’s backers were also prominent in 2020 protests against police brutality that ended with security forces opening fire on unarmed demonstrators, leaving them particularly keen to oust older leaders.

Young people accounted for half of voters in 2019, and 84% of the 10.49 million recently registered voters were aged 34 and below.

Obi said that voters in a nation “on the brink” would eschew religious, ethnic and tribal loyalties that typically help the major parties dominate elections.

“What is important is that people trust,” he said, adding: “It is simple. You may not like me. But what I’m coming here to do will be different.”

Assets he controlled appeared in the Pandora Papers leaks, and during the 2019 campaign he and Atiku were challenged on their track records regarding corruption and investing government funds in private businesses, some of which they owned shares in, while in public office. Both denied any allegations of graft, and Obi said the Pandora Papers accounts were part of legal and legitimate asset management.

READ:  Protest in Ghana over removal of Haruna Iddrisu

See also 2023: It’s better for APC to lose with southern candidate – Ali Ndume
Now Obi says he is happy to stand on his record as governor of southeastern Anambra state, which left a rare budget surplus.

His gubernatorial tenure, he added, showed that he was unafraid of angering powerful interests to help the nation, and was more important to voters than his Christian faith or identity as an Igbo – an ethnic group where some members agitate for a breakaway nation.

“We will break all of it to make it work,” he said.

Obi said he is finalizing specifics of his platform – such as how he would handle the tightly controlled naira currency or deal crippling fuel subsidies.

The young ones want to see a country with a future,” he said.

“My job is to take the country and give it to them.”