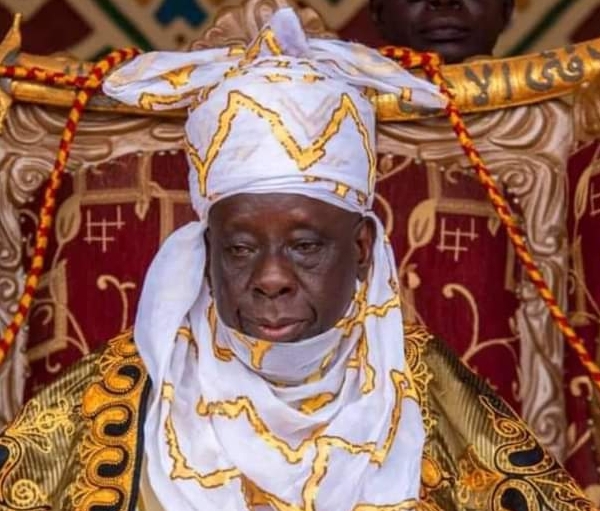 In a press statement issued on Thursday morning, the former governor expressed deep shock over his death, while joining the entire populace of Kogi state to mourn his sudden demise.

The former Kogi Governor who is also the Fagachi of Lokoja recalled how the late Maigari of Lokoja wrote a lengthy letter and congratulated him on his 73rd birthday sent via a courier in April this year.2022.

He also recalled in May, 2022, The late Maigari of Lokoja clocked thirty years on the throne with pomp and pageantry, saying it is from Allah will all came, and to him we shall all return.

He prayed that Almighty Allah to reward the traditional ruler with Aljanatul firdaus, stating that it was a collosal loss not only to Kogi state, but Nigeria at large.

He appealed to the entire people of Lokoja local government, Kogi state and Nigeria at large to bear the irreparable loss, stating that he had done his best as the custodian of our culture while on earth.

Global Times Nigeria report that the monarch will be buried on Thursday, September 29, 2022 in Lokoja, the Kogi State capital by 4pm.

The Maigari of Lokoja in Kogi State, His Royal Highness Alhaji. Dr. Muhammadu Kabir Maikarfi III, ascended the throne in 1992 and had few months ago celebrated his 30th anniversary on the Lokoja traditional stool.