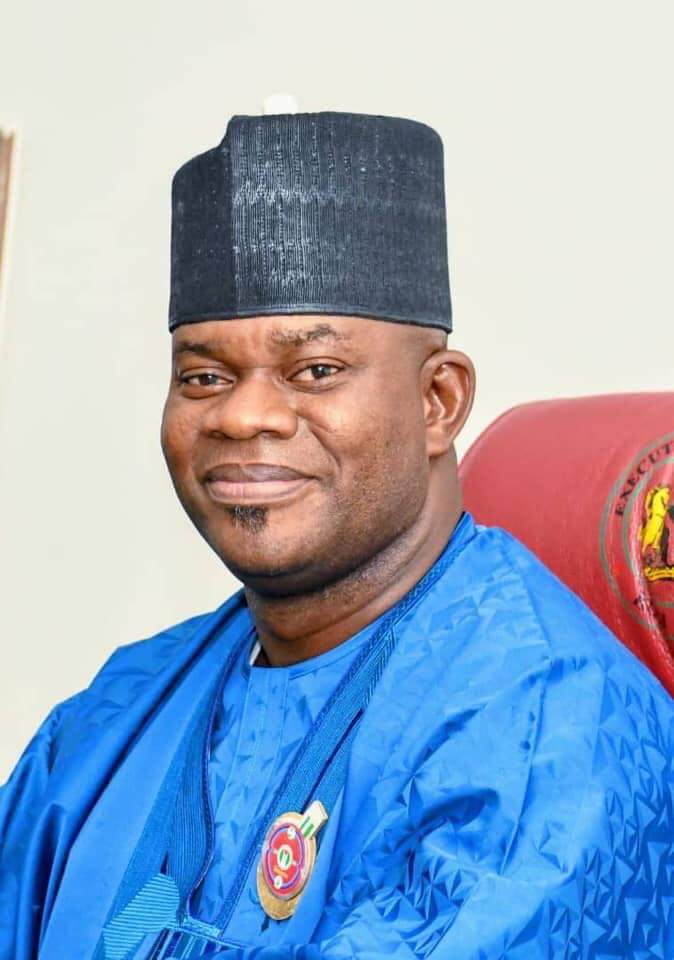 The Governor made this known in Lokoja at the commemoration of the 29th anniversary of the Creation of the State.

He also added that the Public Service and Pension Reforms remained his core thematic areas while Security, Agriculture, Tourism and Human Capital Development are special priority embedded in the core themes above.

He noted that his administration was celebrating the anniversary by acknowledging some of its achievements and renewing the resolve to do more.

The Governor pointed out that his government led a team of young citizens across ethnic and religious lines who dared to dream that change is possible with synergy rather than division.

He stated that despite the havoc wreaked by the Coronavirus pandemic, the State has risen to the challenge and would not relent in charting new ways to respond effectively to this new normal which has socially, economically and politically affected all.

Governor Bello however assured the people of Kogi State of Government’s resolve to secure, develop, grow and integrate the State and her people into a vanguard of unity, peace and progress in Nigeria.